While Honeycomb (and the proceeding 3.2 update) have been around for quite some time, debuting on the tablet seemingly ages ago, here’s the full hardware review of what got all of it started and in our hands.

The Xoom is graced by an aluminum and glass body that is only disturbed by plastic on the top portion of the tablet to allow for WiFi, Bluetooth and on some models 3/4G wireless networks to perforate the design and make it actually work. While the aluminum does give the tablet some considerable heft over the competition, that weight is welcome because the design feels more sturdy, high-end and less twistable than cheaper Android-based all-plastic tablets. The plastic used is soft touch material as seen on many phones and provides grip if you don’t own a case, which we advice investing in as the cost of accessories for the Xoom has recently dropped along with the recent price drop of the unit itself.

Now onto that beautiful centerpeice, the display. There is no lightbleed from our display around the edges, and the backlighting is perfectly even across the display. Colors are rich and don’t bleed into each other at all. The only place we’re disappointed is outdoor backlighting  and visibility. Doing a lot of reading on the Xoom, I found the LCD display technology an unfortunate disadvantage, especially on sunnier places on the globe.  The only solution to this problem is either a brighter LCD display which would race through battery quicker, or a proper pixel-qi display. Link to wikipedia.

The only true points of issue we take with the Xooms design is the actual physical buttons, even though theirs only really three of them. The lock button is in an awkward position (the back of the tablet behind the Motorola logo, next to the camera). It confused me when I first picked it up to the point of requiring the manual to find it initially. And it continues to confuse everyone I hand the tablet to. The volume rocker is just too small to be useful, and requires fingernails to properly use. I usually just jam both buttons and then slide the adjustment bar (on-screen through the software) to where I need it. Not only are the buttons hard to press but they feel fragile, as if their ready to break any time I press them as well.

The rear camera is quite good, about the same as the camera on the droid 2, but the larger screen resolution makes it seem as if the images are more stretched out. The front camera is for video chat only at this point, stills are washed out and terrible looking on that 1.3 MP shooter. Unfortunately, there is no camera button on the Xoom, a feature we would like to see on every Android device.

Honeycomb was designed for these Tegra 2 chips and it shows. Through almost every task the Xoom zoomed through everything I through at it. The only real speed issue was with live wallpapers, which remain unaccelerated by the GPU for some reason. Games felt and played great, even with screen mirroring over HDMI enabled. Developers take note: if your game is lagging on the Xoom you are doing something wrong at this point. 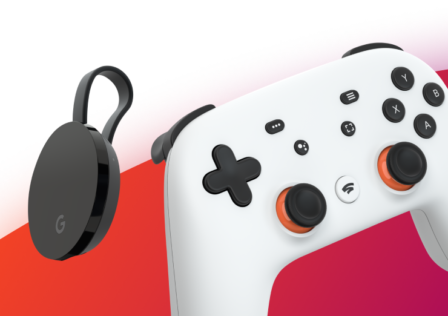 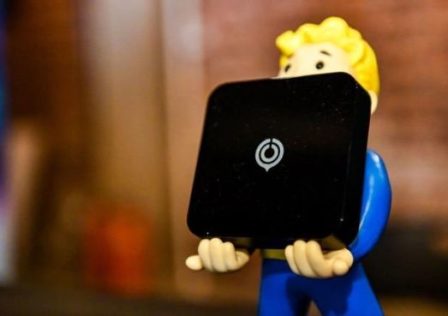