Aside from the new level cap being raised to level 66, the entire level curve has been adjusted so it takes a significantly less amount of XP to level up across the board, not just the higher levels. Also along with the Mount Fang expansion, there is a new legendary vanity piece of armor available from the Fallen Prince. The entire Mount Fang area is available for players level 59+ and is a new free campaign. 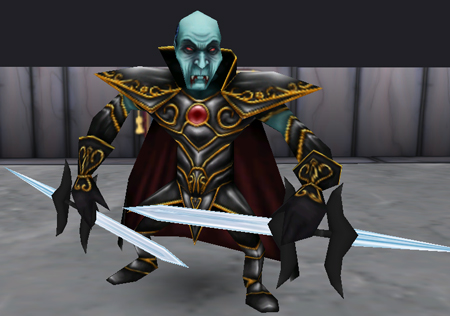 The above picture shows how the XP has been adjusted for much faster leveling within Pocket Legends. So for all you Pocket Legend players out there, you can grab the content update right now and for those of you new to the game, enjoy the faster leveling!