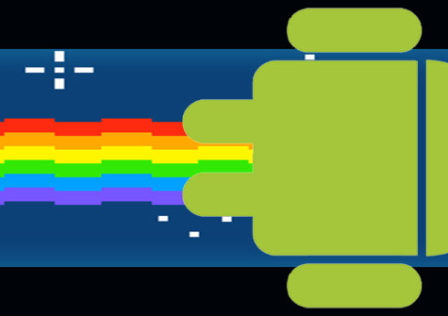 Today we get to post some serious awesomeness and it’s Android related at the same time! Google is known for putting little Easter Eggs in each OS that comes out for Android and it seems Ice Cream Sandwich was hit as well. This time though it’s a pair of Nyan Cat themed Android goodness. 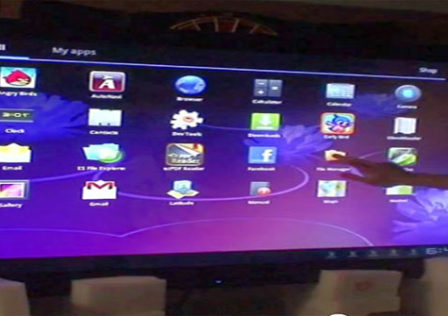 World’s largest Android tablet measures in at 65 inches, fruits in Fruit Ninja as big as your head.

While this is a more of a humorous post than anything, Engadget got wind of the world’s largest Android tablet which measures in at 65″, runs Honeycomb and runs at 1080p HD resolution. To put this into perspective, the average home flat screen TV is between 42″-50″ in size. 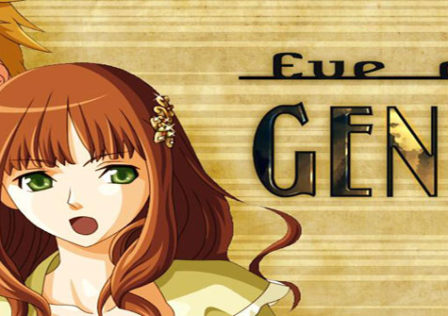 We haven’t posted a free game of the day from Amazon in a short while but today seems like a good day to start back up thanks to Amazon putting up Eve of the Genesis HD up on the App Store for Android for free today. This is a pretty solid old school Final Fantasy style RPG for your Android device. 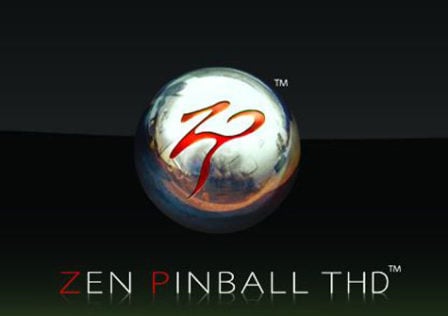 You’ve probably seen the odd video clip from us as far back as GDC 2011 where we saw the first prototype of a quad-core Tegra 3 Android tablet and it was running one of the best looking pinball games I’ve had the privilege of seeing on a mobile device called Zen Pinball THD. Now it’s gearing up for release finally. 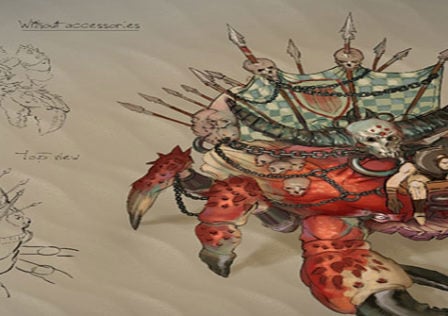 Gameloft had recently did a sneaky move by mentioning at the end of the trailer for Dungeon Hunter Alliance for Mac that Dungeon Hunter 3 would be coming to Android and iOS soon. While not really a fully official announcement, today they are going ahead and making it official as well as releasing more screenshots. 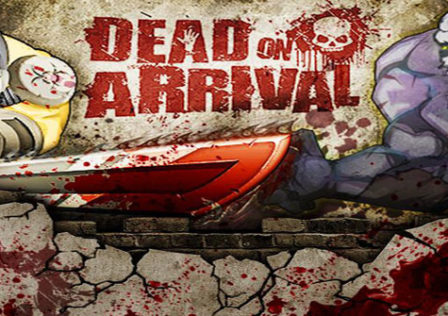 If you follow the site on any level you’ve probably seen us occasionally talk about a game that’s been in development for awhile called Dead on Arrival from N3V Games. Well we have some good news today if you’ve been waiting for this game to be released, it’s now available on the Android Market. 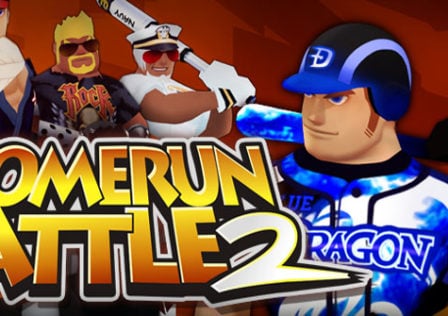 Com2Us breathing new life into Homerun Battle with a sequel?

One of Com2Us’ most popular titles released onto Android was Homerun Battle 3D which has been chilling on the Android Market for almost two years. After such a long run, a successful one at that, it seems Com2Us is about to breath some new life into the game by releasing a sequel for it, appropriately named Homerun Battle 2. 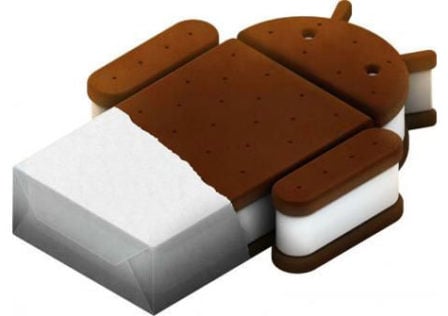 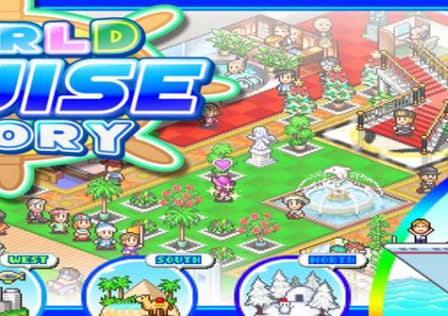 We should have known that the sale we talked about yesterday on some of Kairosoft’s other games was just the beginning of something bigger to come. Today the sim management game specialists that love to kill hours of your time with their addictive games have released another titles onto the Android Market called World Cruise Story. 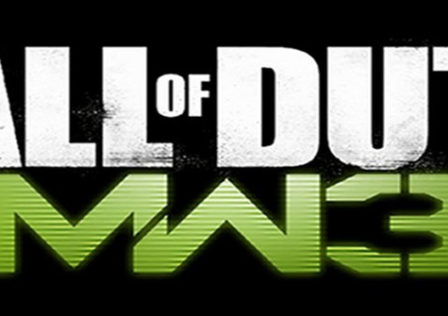