Today we get to post some serious awesomeness and it’s Android related at the same time! Google is known for putting little Easter Eggs in each OS that comes out for Android and it seems Ice Cream Sandwich was hit as well. This time though it’s a pair of Nyan Cat themed Android goodness.

The first Easter Egg comes in the form of a new little icon in ADT (inside eclipse) that features a neat little droid turned onto it’s side with a small rainbow coming out from behind him. This is a nice little tribute to the Nyan Cat but Google has gone one set further. 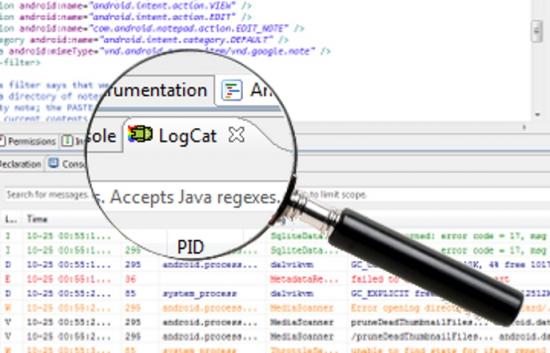 Similar to previous versions of Android where you continuously press on the Android Version button in the setting, you would get a neat little treat. In Gingerbread it was a picture of Zombie Art. In Honeycomb you got an Android bee. In Ice Cream Sandwich it is yet another Nyan Cat Android! Tapping on the Android version button in the setting will land you a small Android in an Ice Cream Sandwich suit. If you press and hold on him, he grows bigger before turning on it’s side and a bunch appear, flying from left to right, surrounded by the stars from Nyan Cat. Now that’s awesome. You can check it out in action in the video below.