You’ll have to keep connecting tracks and changing them in each stage, which happen to be based on cities here in the U.S., in order to make sure each train gets to their proper destination, hopefully without any head-on collisions in the process. This game has actually been pretty popular on iOS since it’s release on that platform and the Voxel Agents have included new content in the Android version which isn’t available in the iOS one.

Aside from a couple of cities only available in the Android version, each stage can be played in two different modes which doubles the content over the iOS version. It is also optimized for both phones and tablets in one package so there is no need to look for a separate version if you are a tablet owner. I’ve been playing this in a pre-release beta version for a few days now and it’s actually quite fun although very chaotic at times. You definitely have to keep your wits about what is going on each stage.

You can download Train Conductor 2: USA off the Android Market for $1.99 or you can try it out before buying it with the Lite free version. To see the game in action you can check out the trailer above. 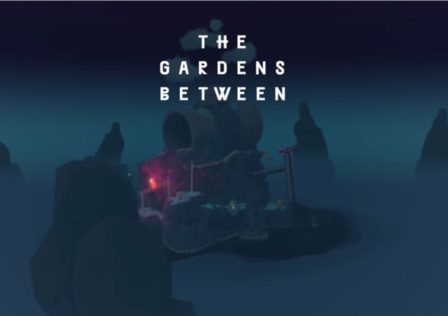 Award-Winning Puzzler The Gardens Between Coming to Android This Summer