Eve of the Genesis, while hardly a new title, is proving itself to be one of the more popular examples of a 16-bit (That’s Super Nintendo/Genesis era for you young’ns) RPG throwback. Eve of the Genesis begins as most RPG’s of the era, with your main character privy to the first cracks of a potentially world shattering event.

While exploring the ancient ruins, you come under siege from a machine, the long dead beings who used to enslave humanity.  Your small party of childhood friends from thenceforth ventures into the world, trying to prevent the end of days. 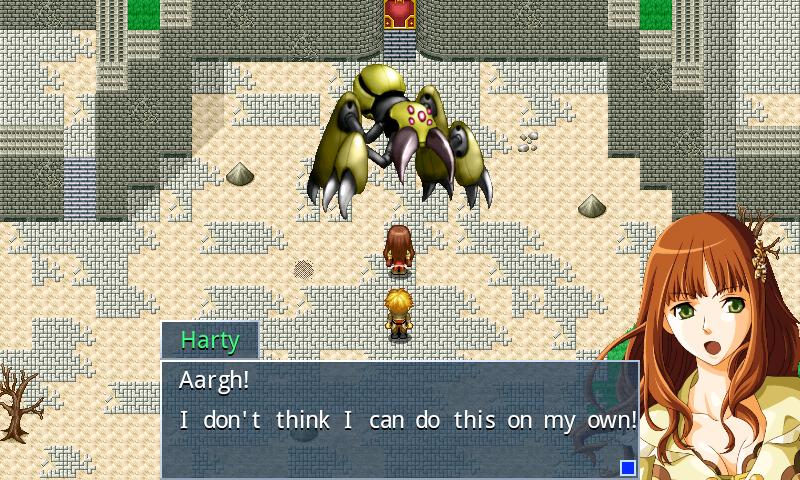 Turn based battles are the stuff of nostalgia, facing your eventual party of 4 characters off against machine and beast.  While not true to 16-Bit graphics, the style defiantly evokes the feel of the time.  It is a missed opportunity that the animation is so sparse.  Each main character has exactly one piece of static portrait art, and very few frames of animation.  While the look and feel are 16-bit, the execution is more on par with games of even a generation before.

This feel extends to the battle system.  You can attack, defend, or use abilities.  While this is a hallmark of this genre, the strategy usually lies with the intermixing of these abilities with all the members.  In this task, Eve of the Genesis, starts to show it’s shortcomings.  The party members you do gain, you meet too late.  Worse still, these allies are often stripped of usefulness until you purchase their abilities. 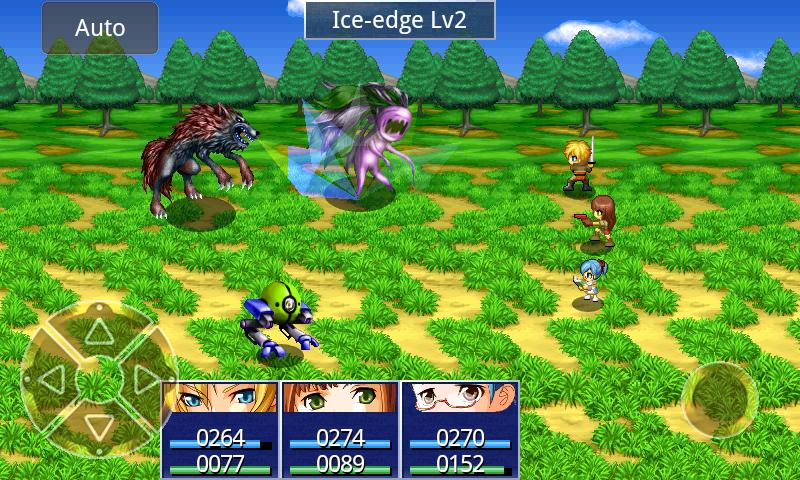 The abilities you do gain are largely undermined by a lack of creativity.  While basic damage and healing spells are abound, there are occasional glimpses of something deeper.  The ability to reinforce (essentially upgrading) your skills shows a good thought, however the follow through is minimal.  Sure, you can change the element of your fire spell, but in the end your new water spell will still do the same amount of damage as it did as fire.

Upgrading these spells again only nets more damage potential.  You can even upgrade the spells to become a group effect, however doing so can only be done after you’ve upgraded to the highest potential and then the spell is robbed of most of it’s power.  Mixing elements and effects could have been such an integral part of the ability system, but in the end this idea is never fully realized. 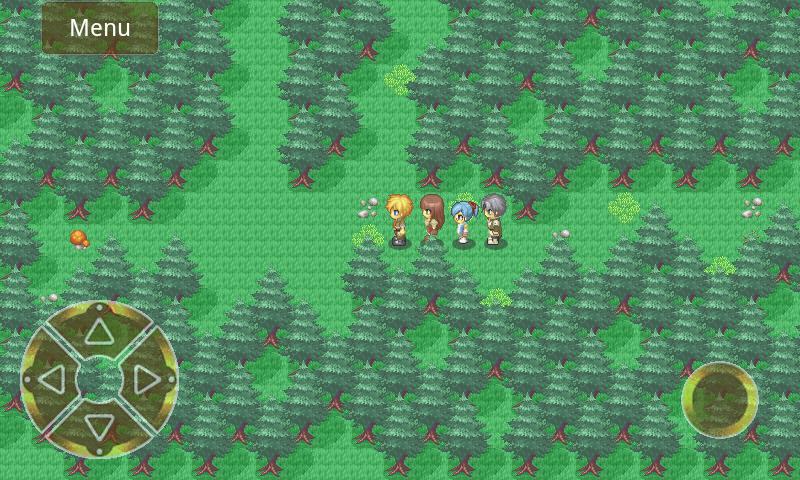 This feel of lacking unfortunately extends through the whole game.  The story progresses in a straight line, with minimal deviation.  Eventually, this makes the game feel like a race; I found myself plowing through the story just to reach the finish line.  The sparse story makes caring about the characters difficult, and while you are not heavily directed through the game; there is no real reward to exploring it either.  This does not extend to the areas, such as towns or castles, there going off the beaten path will reward you with items, but the exploration never gets any bigger than a few steps off the path. 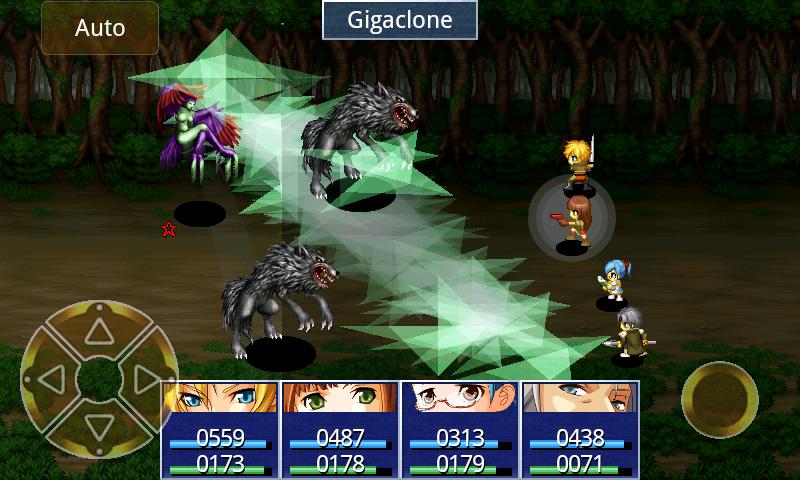 In the end, the game is your standard RPG fare; you’ll fight monsters, meet allies, and cast spells.  All the main components are there.  It just all seems so mechanical.  Nothing about this game is memorable, and by the end you may find yourself finishing it just to be done with.  Eve of the Genesis shows the promise of elevating itself to something greater, but never fully capitalizes on the opportunities.  Kemco should be lauded for their attempt, but this game seems like more of a proof of concept than a full experience.  This game has, however, put Kemco on my radar.  They are quite literally on the eve of their genesis as Role Playing developers.

Recommended for only for die hard RPG fans who want a quick feeling of nostalgia. Hardcore RPG SNES nerd translation : This is Breath of Fire, not Breath of Fire 2.