So essentially instead of one free game today you will be getting five: Grisly Manor, Robot 99, Walkabout, Chicken Quest and Float. Each game is different and all five cover a wide variety of gaming genres from hidden objects to platform games.

Grisly Manor is an interesting game that is a combination of hidden objects and puzzle. You goal in this title is to find your Grandpa who happened to have disappeared suddenly. To do this you’ll be exploring his house, solving puzzles and finding clues to what actually happened to him. Familiar objects around the house have been re-engineered to create a variety of challenging puzzles for you. Clues abound, and as each puzzle is solved, another one materializes. 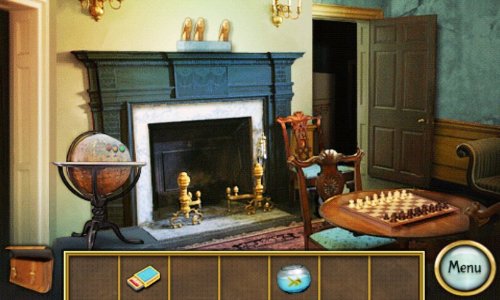 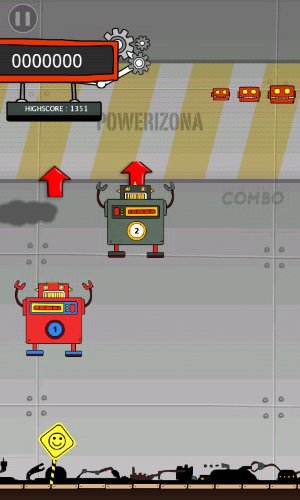 Walkabout is a neat little platformer game where you will play as Queenie who needs you to help her collect the magic stars in each stage. This is a neat little platform game where one wrong move will leave your trapped for good and it’ll be game over at that point. There is a total of 64 levels in Walkabout spread across four different region. While you are completing each level, keep an eye out for keys. There are 8 in total which are used to unlock eight bonus levels. 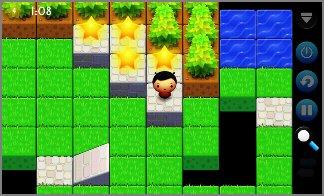 In Chicken Quest, it is your job to rescue the chickens who happen to have been kidnapped. You do this by guiding them safely home while avoiding a plethora of obstacles that will be in your way. While you are guiding the chickens back to safety you will be to collect stars, earn helpful items, and pile up points as you move through increasingly difficult levels. 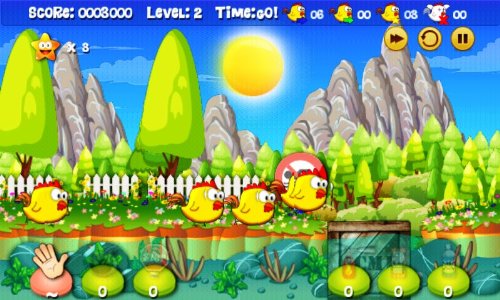 This title is a lot like Robot 99 except instead of robots dropping like rocks out of the sky, there are balloons instead which gently float downwards. You will need to touch the screen just underneath each ballow to keep them from being popped by all the spikes that are along the ground. Float comes with multiple game modes (including Timed, Limbo, and Zen), various achievements, and leaderboards to keep you busy with your balloons. 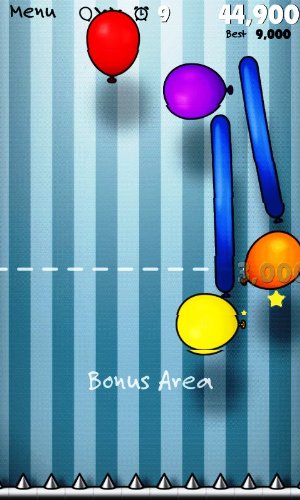 As you can see it’s a pretty nice selection of games that come in the Corona Indie Bundle and if you have access to the Amazon App Store then you will be able to grab this bundle for free today. If you miss out on it today for free, it will only cost you $0.99 to buy it. If you don’t have access to the Amazon App Store, it is available on the Android Market as well for the same price. You can check out a preview to the Corona Indie Bundle in the video below.