Pitbull Studios have released their circus themed game called Big Top THD for Android Tegra 2 and Tegra 3 devices. In this rather unique title, you will interact with various circus performers and, depending on which one it is at the time, may have to do things like throw pies.

In some instances you will be controlling the circus performers themselves such as with the juggler while others will have you throwing pies at their faces like the clowns. Either way you will need to hone your skills for each performer if you plan to get the highest scores possible. Graphically this game looks very impressive on Tegra 2 devices. Tegra 3 quad-core devices will see even more improvements such as realtime shadows, projected lights, bump mapping, and higher detail levels. 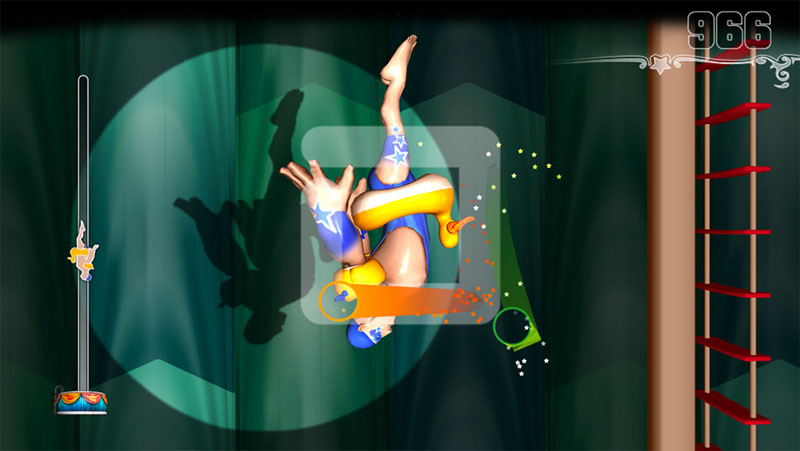 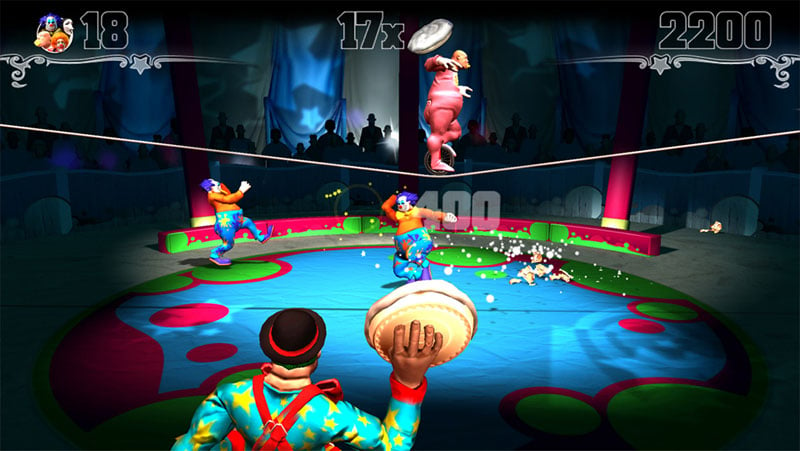 Each stage has multiple difficulties and stages to complete, each with a variation of the original and progressively more challenging. One thing we didn’t know about until right now is that Big Top THD comes with a pass and play feature for any multiplayer gaming you want to do with a friend with only a single device. Another really neat feature is that you can preview each level and their circus performers at any time in-game to see where and what you want to do first. 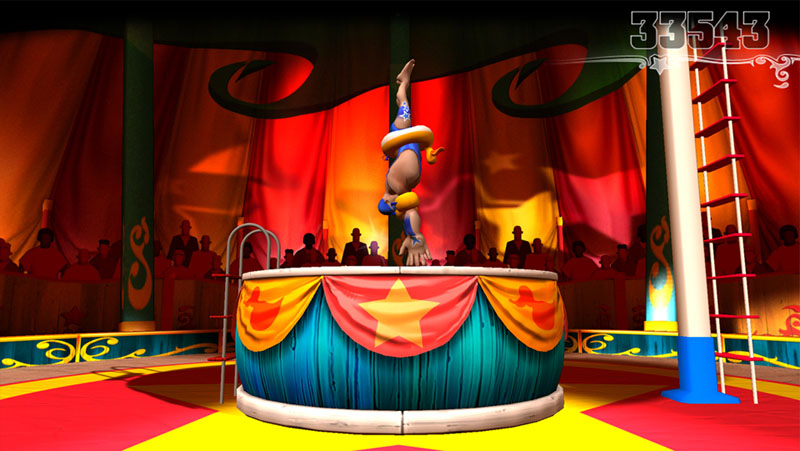 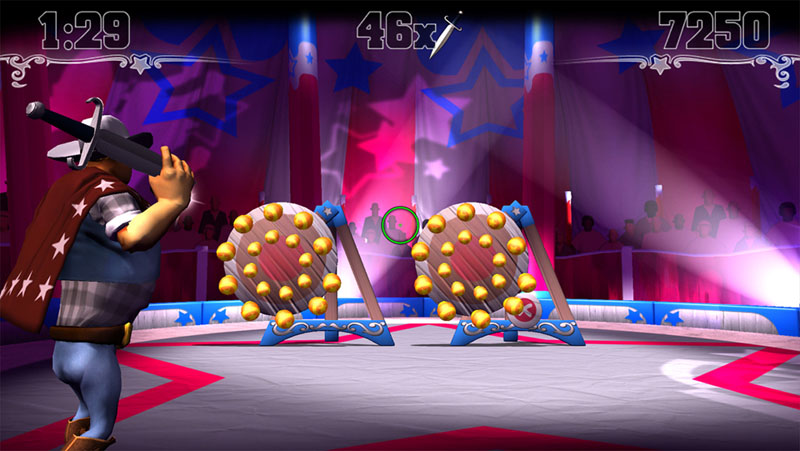 You can pick up Big Top THD for free off the Android Market or Tegra Zone which will land you one free stage. To unlock the rest you just buy the full version through an in-game purchase for $3.99.