The full name of the game is The Minor Lords: Archibald & Remus and will have players follow Archibald and Remus as they travel to recently abandoned castles to squat. But they’re not the only ones looking for a place to crash… Players will now have to defend their new stronghold by building a range of crazy contraptions to take out the enemies, including catapults, towers that shoot rabid badgers and swarms of angry bees. 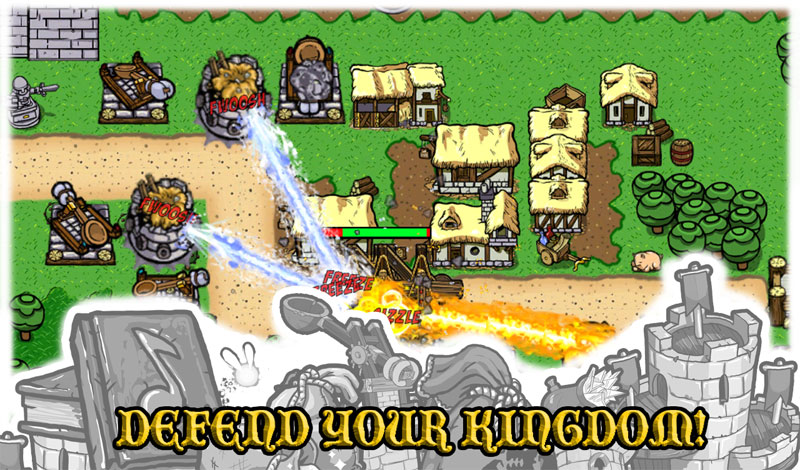 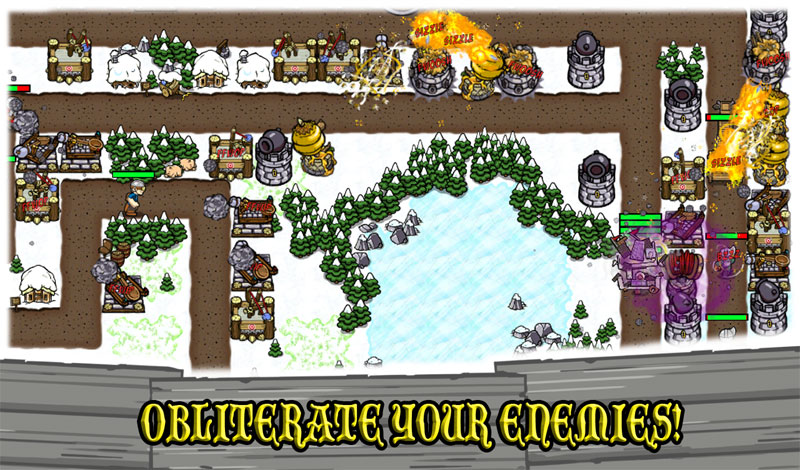 It’s a more entertaining and humorous theme for a tower defense game and looks like it will be a lot of fun to play. The art style is more comic-like as well which keeps to the feel of the overall entertaining atmosphere of the game. When Minor Lords is released, it will be a free download with optional in-app purchased that you can buy, most likely to either open up new maps or to unlock towers faster.

The Minor Lords: Archibald & Remus is slated for release before the end of the year on Android. Until it’s available, you can tide yourself over with the preview trailer below.