We dropped a few hints that this week would be a little crazy here at DroidGamers. Starting with the Modern Combat 3 giveaway and now working up for our Christmas Countdown giveaways where we will give away an Android Tegra 2 tablet every day starting today and ending with the last one on Friday. Today’s tablet is a Samsung Galaxy 10.1 16GB tablet!

We are starting off our Christmas Countdown of giveaways today with a Samsung Galaxy 10.1 16GB tablet which comes packed with a Tegra 2 dual-core chip, 1GB of RAM, 16GB of storage, 10.1″ display running at 1280×800 resolution, 2MP front-facing camera and a 8MP rear camera.

It is a seriously good time to get a Tegra Android device considering all the games currently out like Zen Pinball THD, Grand Theft Auto III and Shadowgun as well as some pretty awesome upcoming games such as The Dark Meadow and DaVinci THD, just to name a few. Games like Zen Pinball THD looks absolutely great on these tablets, especially the bigger screen sized ones like this Galaxy 10.1 tablet. 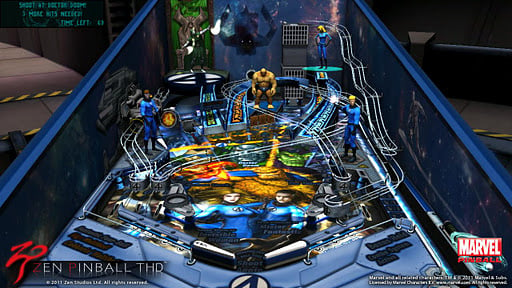 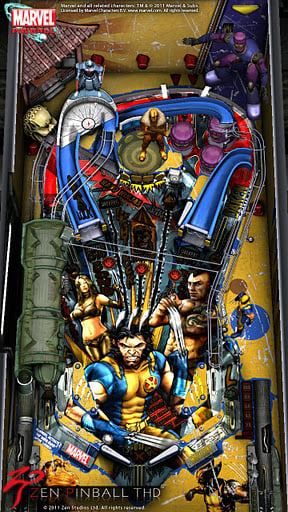 Since I’m talking about Zen Pinball THD, if you haven’t checked it out yet and you like pinball games, you should if you have a Tegra 2 device as it is a free download and comes with one free table. Extra tables are available for download through in-game purchases and vary in price depending on the table but some of the themes are pretty sweet like the Marvel licensed ones including the new Fantastic Four table. There is also a pretty slick looking Wolverine table as well and more are on the way.

– Leave a comment below telling us why you desperately need this tablet! Closed!

That’s it! This giveaway is open to everyone, not just residents of the USA. Only leave one comment though as it is only one entry per person. The winner of today’s giveaway will be announced tomorrow, December 20th at 1:00pm PST which is when we will also start our next giveaway! Good luck!