Tell us a bit more about Zen studios.

Zen Studios is located in Budapest, Hungary (of all places!) and has been around for about 10 years. The company started as a tech development company, but quickly moved into game development. After a few years of work for hire, we decided to try our hand at developing our own games and started with pinball.

Right around that time Xbox LIVE Arcade was being established, and we saw an opportunity to not only develop our own games, but publish them as well. Pinball FX did really great on XBLA, and has allowed us to remain independent and control our own destiny. It seems like the studio is growing every month – it is a great time right now! 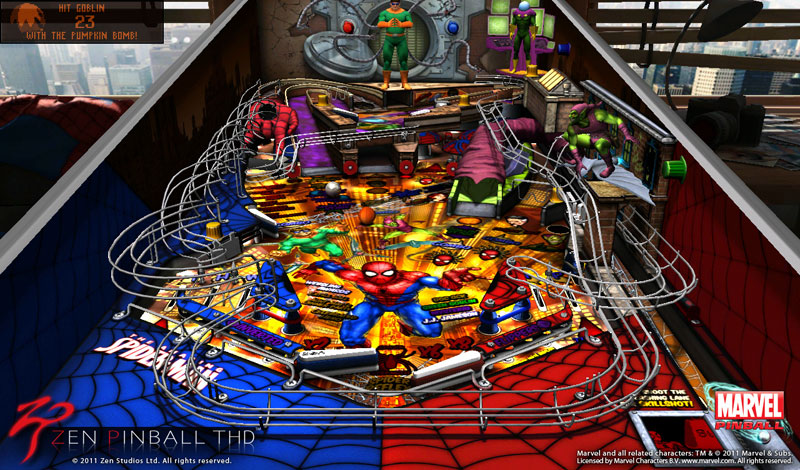 From the catalog of games, Zen Studios have perfected the formula of pinball mechanics; do you have plans to branch out from this genre?

Yes, we do. We have released other types of game including Planet Minigolf on PlayStation Network, a few mini-game collections and even a first person shooter. Currently, we have two other games in development that are completely outside of the pinball genre.

Being based in Hungary, your user base has stretched worldwide. What is it about pinball that gamers enjoy?

Pinball is a classic game that is easy for most people to understand and pick up and play. At its most basic level, people understand that you hit a ball with some flippers, and they enjoy this easy to pick up and play mechanic. It is exciting to constantly challenge yourself and try and beat your high score.

Experienced pinball players understand that the game of pinball is actually really deep, and a single game can last for hours as you beat the main missions and uncover wizard modes. Just remember, follow the flashing lights! 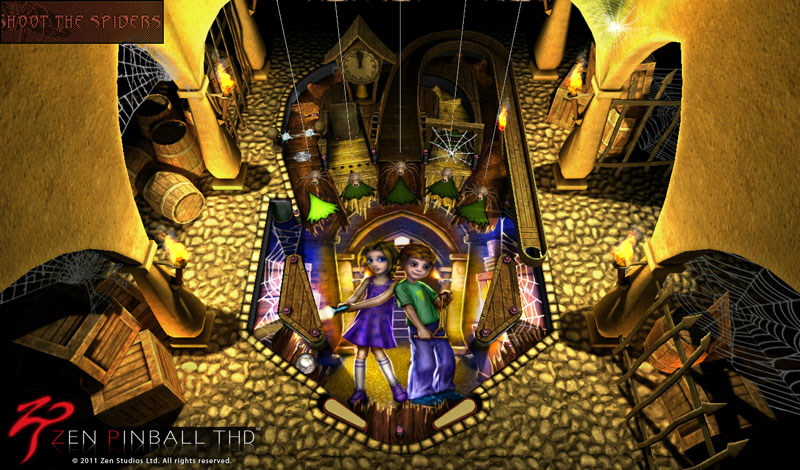 Pinball games and portable devices easily go hand in hand, what was the greatest challenge in switching development for Android?

Bringing Zen Pinball to Android was a little crazy – you have many different types of devices that are all supported in different ways, yet tied together on the same marketplace. We were partnered with Nvidia from the very beginning to develop on Tegra powered devices because we wanted to create the best mobile experience possible. We worked hard to make this mobile experience reflect the quality of what we do on console, and we were able to make that happen by utilizing the power of Tegra. We are very happy with how the game turned out.

Marvel Pinball for the consoles and Zen Pinball for mobile devices give us a unique way to play with our favorite costumed heroes. How did this come about?

Zen Studios has been working with Marvel for quite a while, almost five years now I think. We started out working with The Punisher franchise, and then both companies realized how awesome a pinball game would be. It was not hard to persuade either side that this was a good idea, and thus Marvel Pinball was born. Marvel has been an awesome partner in all of this, offering valuable feedback and ideas that have really taken the game to another level. 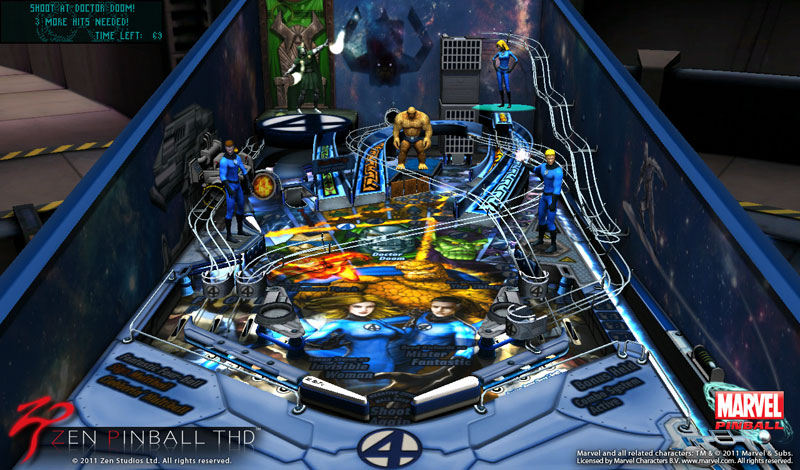 Will you be adding additional tables that contain more Marvel characters? What about from Pinball FX? Ms. Splosion Man?

Yes, you will see more tables added! Both Marvel and original designs should be released quite frequently – we just released Thor from our Vengeance and Virtue pack. Ideally we will release on mobile day in day with our console releases, however this is quite challenging. Tables from the core Pinball FX packs and Ms. Splosion Man are currently exclusive to XBLA, however this could change in the future.

Any thoughts on user created tables?

It would be really cool to enable user created tables. Pinball Construction Set was so much fun, it would be awesome to have something for this generation! However, this would be quite the undertaking. 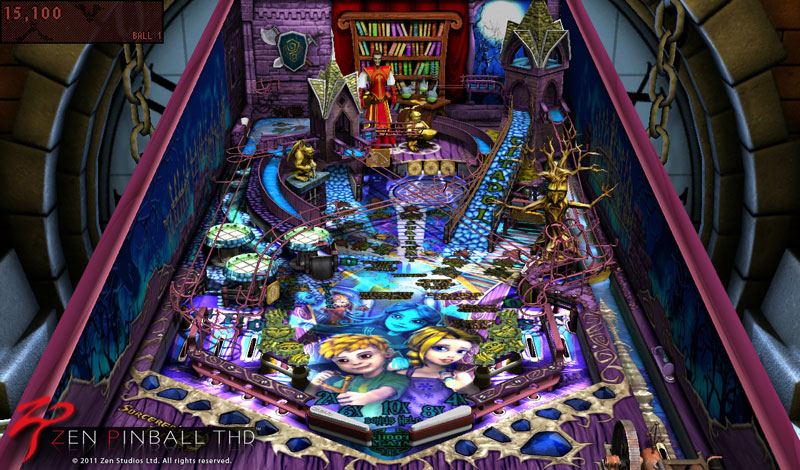 Any other franchise you would love to create a pinball game around?

You could create a pinball table out of just about any IP, and we do have a list of ‘dream brands’ that we would be thrilled to work with. I am excited to say we have signed some of our ‘dram list’ and will have some VERY BIG announcements for 2012. At some point it would be cool to do a table based on music – say the Rolling Stones or an huge iconic band.

Where does Zen Studios go from here? Will you be going back to consoles or stick with mobile gaming?

Zen Studios supports its games for the long term. Every platform we release on will be supported with DLC and new content – console, mobile, gaming handheld, etc. We will release on PC, WiiU, Vita and some other platforms next year.

We would like to thank Mel Kirk from Zen Studios once again for taking the time to answer our questions and wish the whole Zen Studio team all the best in the coming new year.