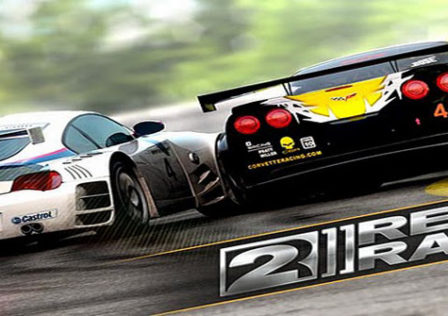 EA releases one of the most wanted racing games onto Android, Real Racing 2

One of the most wanted racing games has finally made its way to Android. We inquired about this game coming to Android a while ago and were told there were no plans to bring it to Android. Apparently that has changed as EA has just released Real Racing 2 onto the Android Market. 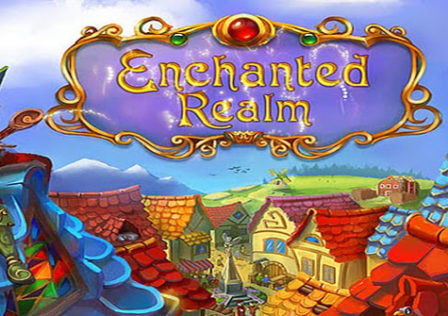 Pretty much every game that Game Insight has released end up being hits with a lot of casual gamers and their new title called Enchanted Realm will more than likely be no different already sporting 50,000-100,000 downloads in a single day. 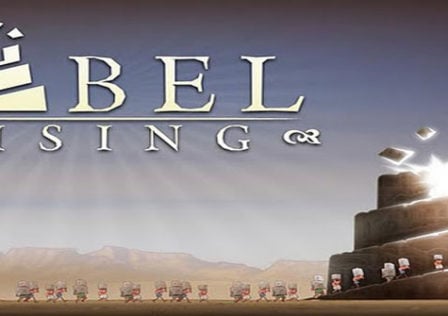 Nothing brings the true meaning of the holidays to life except for when you play as a god and bring the wrath of the heaven down onto your tiny creatures so they know how small they really are. This is exactly what you can do in a new game from Bulkypix called Babel Rising. 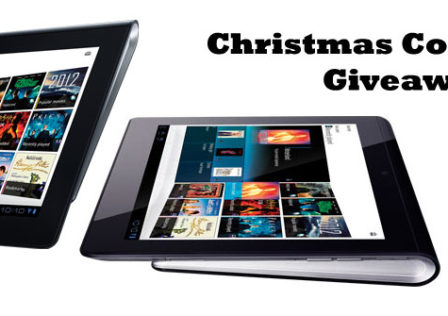 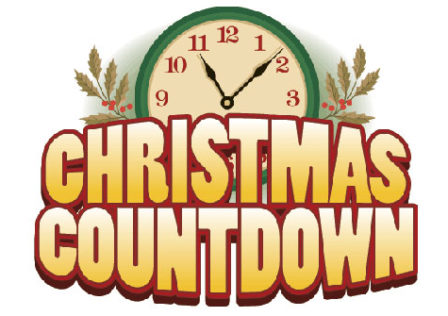 Christmas Countdown Giveaway Winners list. Be sure to claim your prize.

So with all the giveaways on different media that we are holding, we decided that a formal list of winner would be helpful which we will update each day when someone wins a prize. Each person has 24 hours to contact us via email to claim their prize. 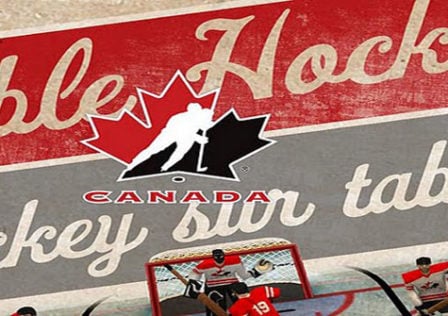 Stinger Games has been making table type games for awhile now on iOS and have finally decided to make the jump over to Android. With this jump they have released their first title called Team Canada Table Hockey which features Canada’s international hockey team. 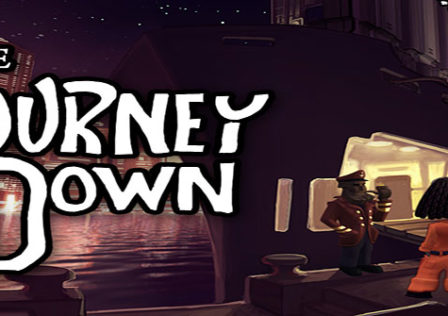 Skygoblin to bring their upcoming point and click adventure game, The Journey Down, to Android soon

Indie game development studios, SkyGoblin, is currently working on a PC game called The Journey Down which will actually be an episodic adventure game series. Currently slated for release in Q1 2012 for PC and Mac, the game will also be coming to Android and iOS shortly after the PC release. 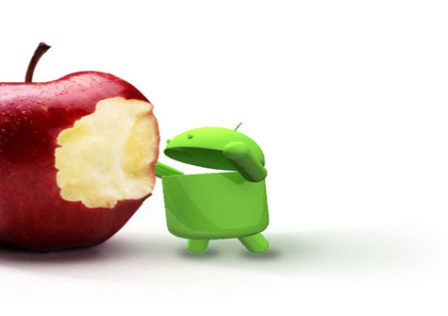 Apple wins another patent, shows how flawed the patent system is as well

Apple has won another patent to add to their massive collection of broad general patents that should never be issued in the first place. Of course this patent takes direct aim at Android considering what this new one covers in terms of smartphone functionality. 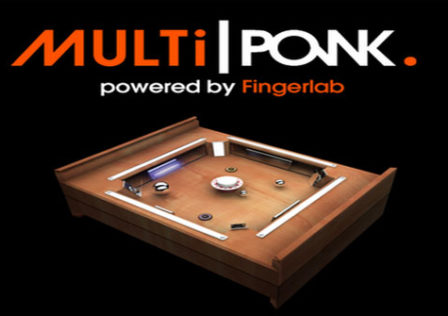 Multiponk arrives on Android, brings a new face to the classic Pong game

As what can only be described as bumper pool combined with Pong and mixed up with some great 3D visuals and multiplayer support on the same device, Fingerlab new game called Multiponk is a pretty interesting and fun looking game for your Android device. 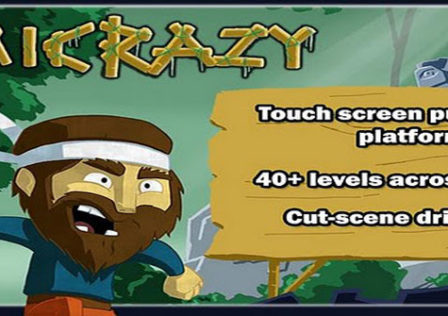 Paw Print Games have released a second title in the Kami series of games called KamiCrazy. The first title was actually published by Gamevil, called KamiRetro, which was pretty awesome in itself. This new Kami game though comes with the same sort of gaming you would find in Lemmings style games but adds new mechanics into the mix.