EA releases one of the most wanted racing games onto Android, Real Racing 2

One of the most wanted racing games has finally made its way to Android. We inquired about this game coming to Android a while ago and were told there were no plans to bring it to Android. Apparently that has changed as EA has just released Real Racing 2 onto the Android Market.

Real Racing 2 has been one of the best racing games on iOS and it has finally made the jump over to Android. You can drive a total of 30 high-performance cars over 15 different locations, all wrapped up is some pretty slick 3D visuals. 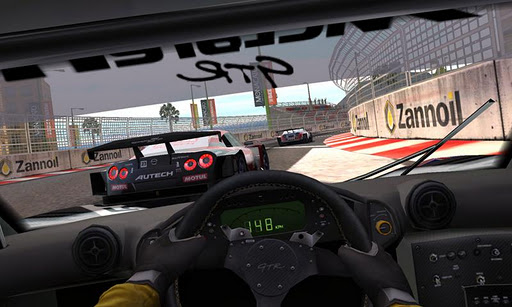 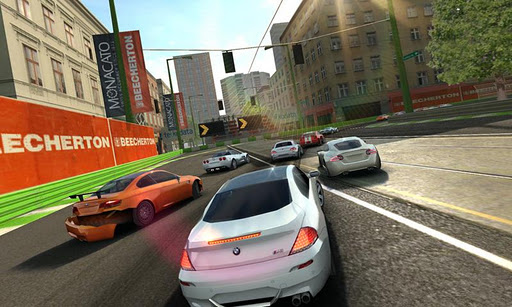 – Jump behind the wheel in Quick Race mode and challenge 15 competitors to a nail-biting race to the finish – or sink your teeth into a Career race and discover the power of pro circuit racing.
– Unlock the full game though an in-app purchase and get everything that REAL RACING 2 has to offer.
– Test your racing prowess on a 16 car grid against highly skilled AI drivers.
– Select from 30 officially licensed cars including the 2010 Ford Shelby Mustang GT500, 2010 Nissan GT-R (R35), 2012 McLaren MP4-12C, and more!
– Work your way from rookie to pro in a robust Career Mode, offering 10 hours of racing enjoyment. Jump into a Quick Race for instant fun – or race against the clock in Time Trial Mode.
– Race in 15 beautiful locations, with 40 miles of highly detailed race tracks, speedways and city circuits – including twilight and night races.
– Touch or tilt to steer, as you experience state-of-the-art handling with customizable options that tailor to your personal driving style.
– Experience the intensity of head-to-head racing with 5 unique camera angles and breath-taking graphics powered by Firemint’s exclusive high performance Mint3D™ engine. 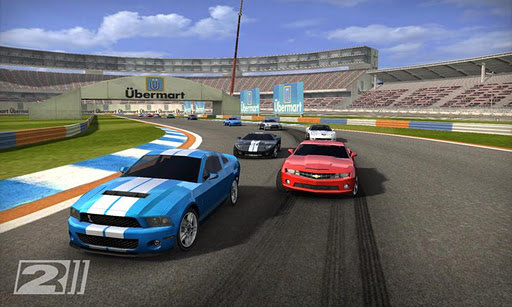 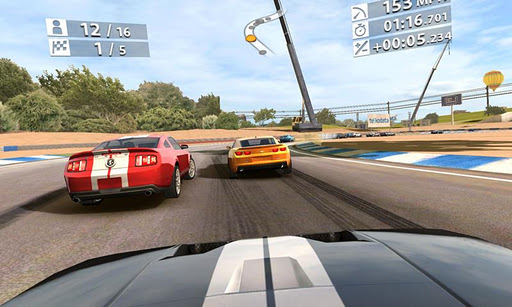 It’s funny how things change once something becomes so popular like Android has become where developers change their minds and start bringing over their games. While EA happens to be publishing this particular one, this is actually the second title released today by these developers as they also created the SPY Mouse game. You can pick up Real Racing 2 off the Android Market for free to try out and should you want the full version you can buy it through an in-game purchase.

Hopefully there are plenty of supported devices with this release.