Pretty much every game that Game Insight has released end up being hits with a lot of casual gamers and their new title called Enchanted Realm will more than likely be no different already sporting 50,000-100,000 downloads in a single day.

Enchanted Realm is sort of a mesh between Farmville and Sim City but wrapped up in a fantasy theme. The Farmville portion of things comes from the need to farm food and things of that nature while you build up your fantasy kingdom. One interesting thing about Enchanted Realm though is that there is an actual storyline instead of just mindless farming and city management. 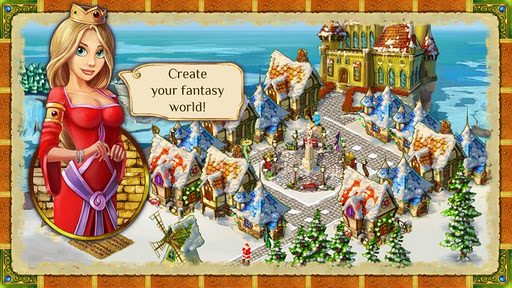 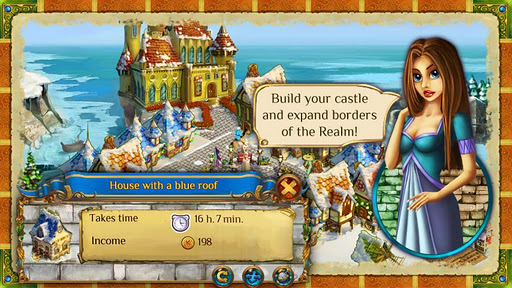 Game objectives:
– Develop your kingdom, which fell on hard times because of an evil sorceress
– Erect residential and service buildings
– Grow plants and harvest them
– Gather resources and collect taxes
– Expand your territory and increase your population
– Stock up on gold and energy
– Assemble unique collections of items
– Carry out exciting plot-driven objectives
– Get awards and share your achievements with your Facebook friends
– Build your very own Enchanted Realm!

Game features:
– Complex storyline with many unique characters
– Highly advanced graphics and brilliant animation
– Thorough reconstruction of city life and its peculiarities
– More than 50 unique residential and service buildings
– Original item collections
– Territory expansion for in-game money
– Spectacular soundtrack
– The ability to send special promo codes to your friends and get rewards
– The ability to share your achievements with your friends via Facebook and Twitter 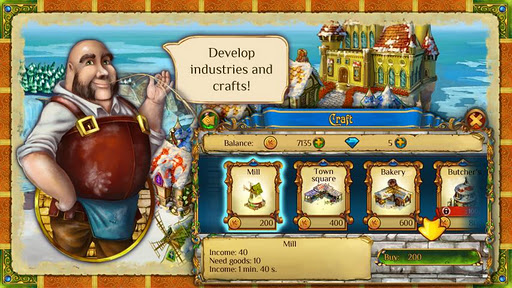 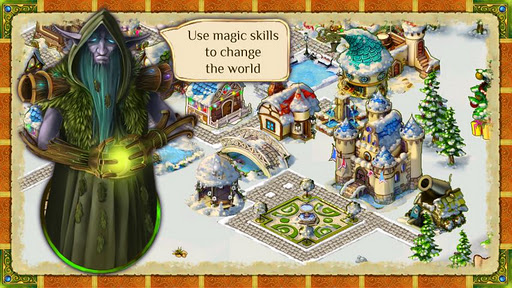 If you are into the Sim City type of games but want something with a storyline and other interesting little feature but being in-depth enough where you actually have to think, you might want to check out this new game from Game Insight. It’s available for free off the Android Market and will most likely have in-game purchases for extra items although they are usually completely optional.