Multiponk arrives on Android, brings a new face to the classic Pong game

As what can only be described as bumper pool combined with Pong and mixed up with some great 3D visuals and multiplayer support on the same device, Fingerlab new game called Multiponk is a pretty interesting and fun looking game for your Android device.

Multiponk features both single player (against computer AI opponents) and multiplayer game modes with the multiplayer being on a single device. On a tablet you will be able to play with up to four players while on a phone you can play a two player game. All you need is one finger to control your paddle and hit the ball(s) as they come at you. 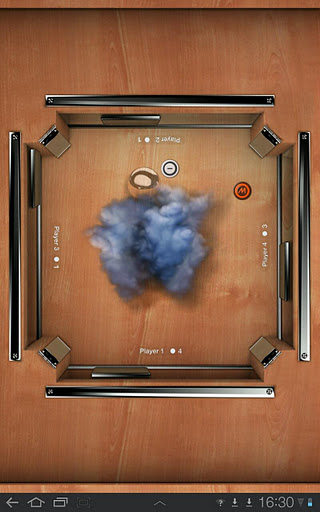 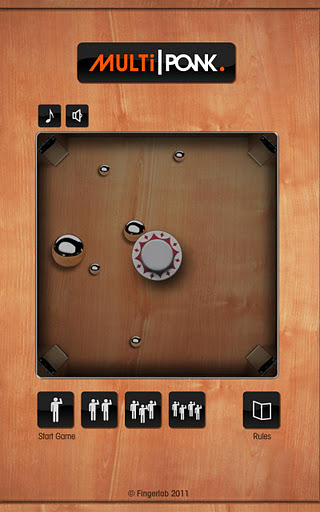 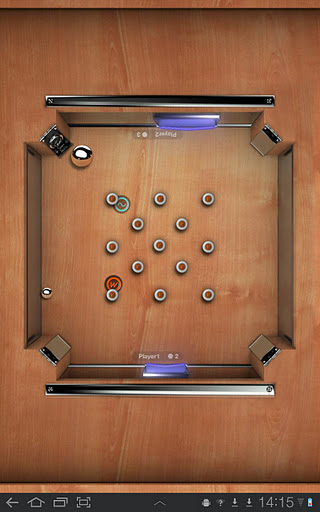 In Multiplayer mode, catch the bonuses, use the bumpers and beat your opponents. Single player mode has you trying to beat the A.I computer opponents and eventually defeat Mr Monster. Multiponk is definitely a blend of a few different types of games, maybe even a little pinball thrown in there due to some of the bonuses you can get.

If you are up for a little Pong/Pinball/Bumper pool action on your Android device, you can download Multiponk off the Android Market for $0.99 which is the current sale price for a limited time. After that the price goes up to $4.99 so it’s a pretty good deal right now. As always you can check the game out in action in the video above. Anyone else think this would make a good drinking game?