Skygoblin to bring their upcoming point and click adventure game, The Journey Down, to Android soon

Indie game development studios, SkyGoblin, is currently working on a PC game called The Journey Down which will actually be an episodic adventure game series. Currently slated for release in Q1 2012 for PC and Mac, the game will also be coming to Android and iOS shortly after the PC release.

The Journey Down is an interesting looking game with a rather unique style of art. While 3D in nature, the art has a very cultural look to it, taking heavy influence from the central African Makonde and Chokwe tribes in terms of masks, carvings and thing of that nature. This will be an episodic point-and-click adventure game staring the main hero, Bwana, and his sidekick, Kito. There are a total of four episodes planned for the The Journey Down series as of right now. 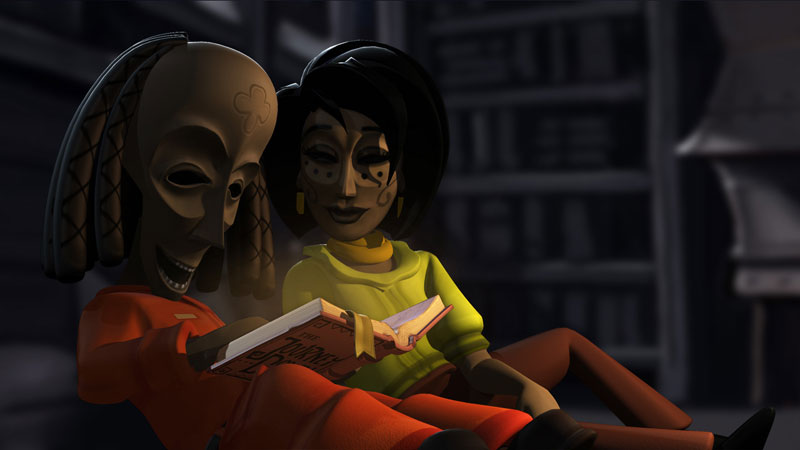 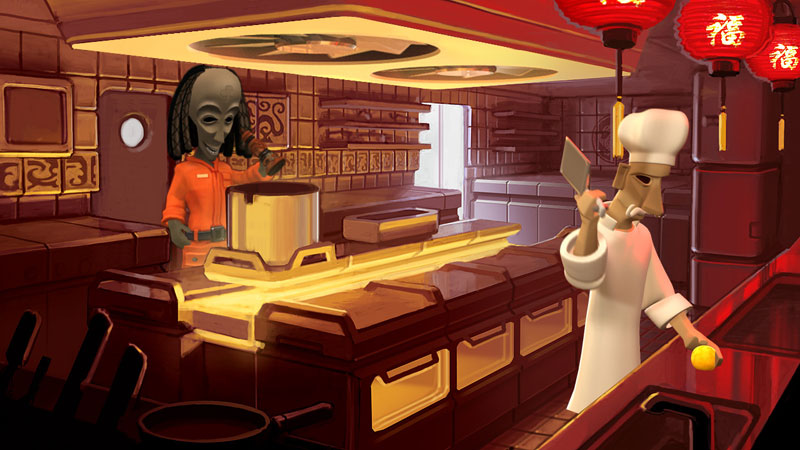 In the first episide, which will be called Over The Edge, Bwana and Kito are struggling to make a buck at their run-down gas station. Everything changes though as they end up getting tangled in a plot of corruption which will also have its fair share of laughs and brainteasing adventure in it along with plenty of puzzles to solve. SkyGoblin has also ensured that there is a completely custom soundtrack for The Journey Down which is in a jazzy reggae style of music. You can actually check out a sample of the music over at SoundCloud. 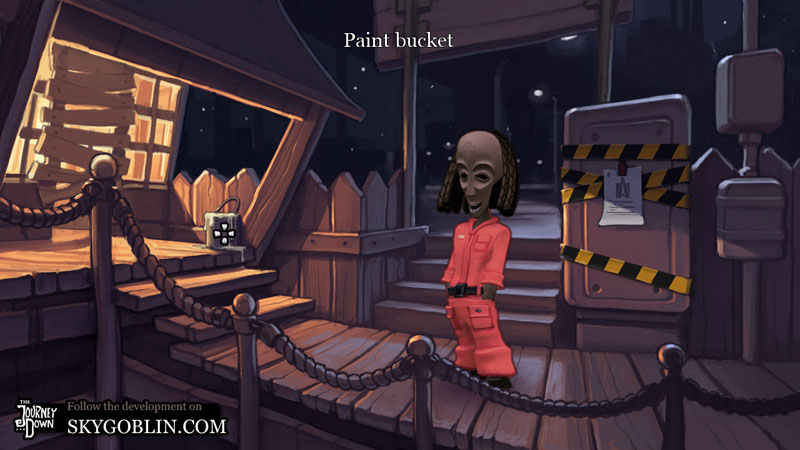 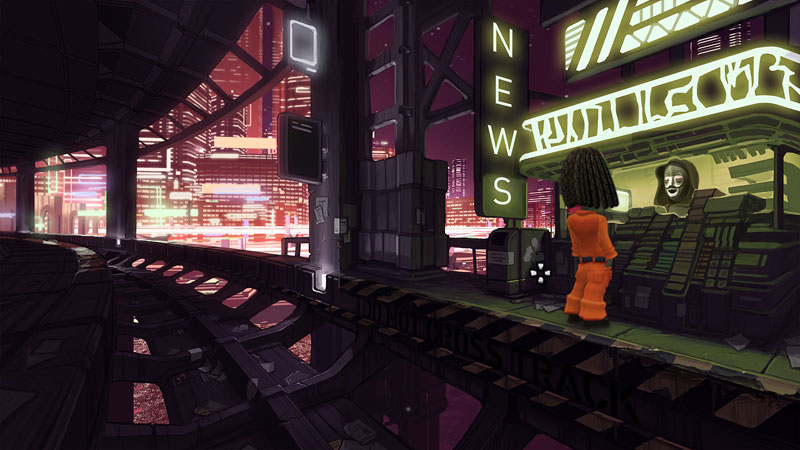 Overall the game looks pretty interesting and rather polished already. We don’t have a whole lot of point-and-click adventure games on Android so this should do quite nicely in giving us that fix. Unfortunately we have to wait till Q1 2012 for it to be available.