Atomicom giving away $30,000 worth of Zeemotes over the next 30 days

You may know Atomicom by their old name, PlayBox Games, which was dropped when they did a re-branding of their studio. They are responsible for Bang Bang Racing THD and their newest title, The Best Christmas Game Ever. Atomicom is currently running a promotion where they will be giving away $30,000 worth of Zeemotes.

The promotion is for the Christmas game and runs for the next 30 days. The next thousand people who get the Best Christmas Game Ever will also get a Zeemote or possibly two of them. To qualify all you have to do is actually get the game itself and you will get the Zeemote(s). Pretty easy really. 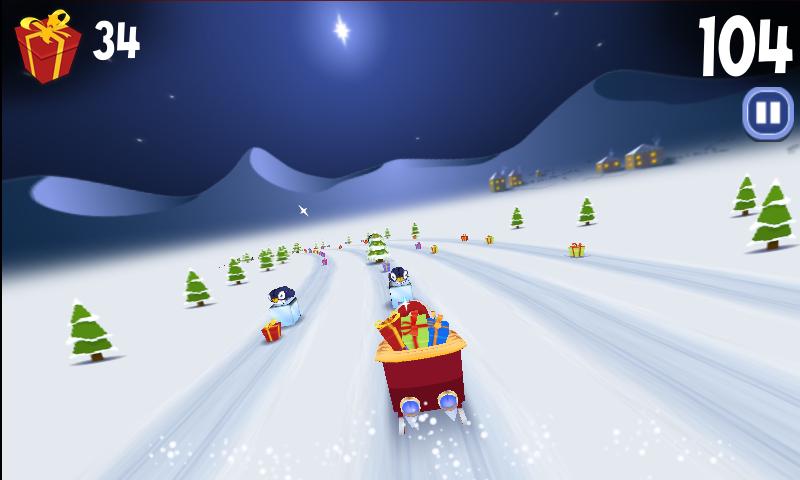 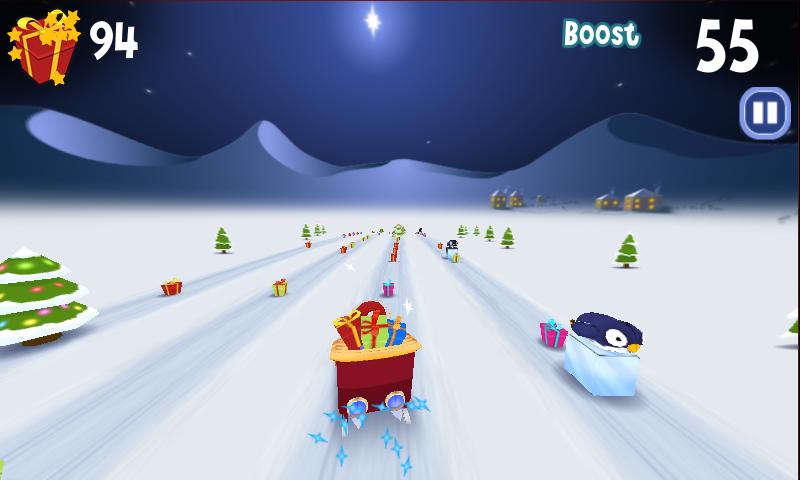 The Best Christmas Game Ever Features:

For those of you unfamiliar with The Best Christmas Game Ever, it is a fun holiday racing game where you control Santa as he races downhill collecting presents that the evil penguins have taken while dodging obstacles. The game is available on the Android Market for $0.99 which is pretty solid of a deal considering if you are one of the next thousand people who quality for a Zeemote. For those that don’t know what a Zeemote is, it is a bluetooth game controller you can use to play games on Android.