Back in November we announced that Hero Mages by D20 Studios was finally available on the Android Market. This is a cross-platform multiplayer tactical strategy game that also blends in elements of RPG (leveling, items, etc) as well. This particular title is rather detailed as well as it includes things such as LOS (Line-of-sight) and other features normally not included in these types of games.

Since it’s release it has gotten a pretty solid reaction with a lot of gamers happy there is a mobile version available. In the mobile version you’ll be able to play against other mobile gamers as well as players who play the game in a browser on their PCs. The mobile version, however, does come with some exclusive single player content in the form of three additional gameplay modes: A story-driven tutorial campaign, Quick Battle and Custom Battle. That is on top of all the features the PC version has that is also included in the Android version. 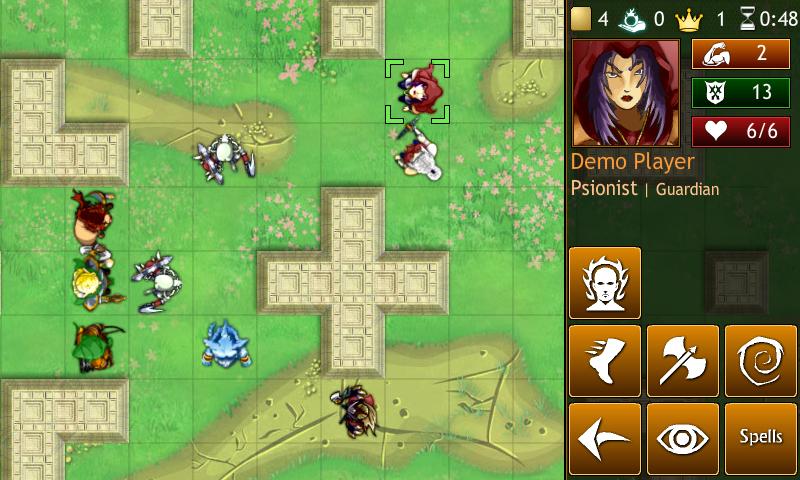 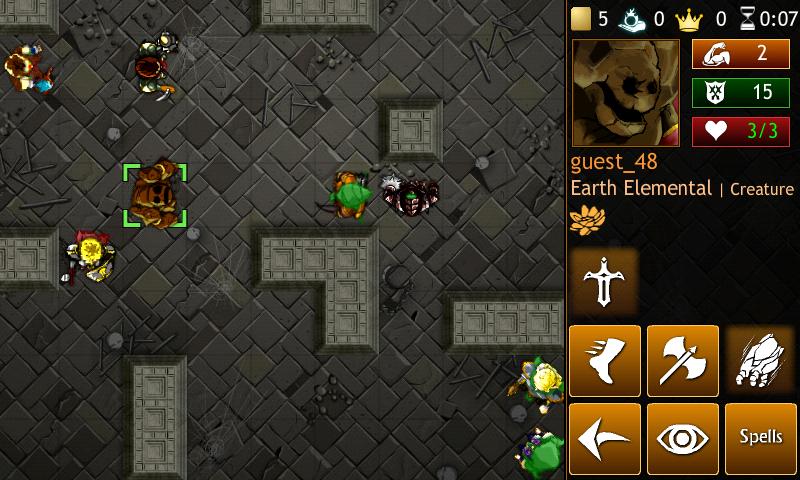 When it comes to the technical side of things, purists for strategy combat games will be happy to know that Hero Mages also takes into account things like line-of-sight when dealing with combat. In multiplayer you can check out the statistics of other players in the game, chat with players you are playing with and should their be a disconnection, you are able to jump back into the game without losing anything.

Multiplayer games can have up to 8 players in them in different type of game modes such as free for all, team, and cooperative games. For those of you who want to just watch a game, you can spectate as a game is in progress. Now you can try the game out for free with a limited demo version that is available for download off the Android Market before buying the game.