Little over a week ago we talked about how you can boost the graphics in Grand Theft Auto 3 in a few simple steps. Now we get to talk about modding the game to add new cars, building textures and other mods to really customize your version of Grand Theft Auto 3.

If you managed to pull off the graphic boosting mod then this should be relatively as easy for the most part considering it is all about adding the files to the folders which are all located on your SD Card in the directory sdcard/android/data/com.rockstar.gta3/files/gta3/ . Apparently the game follows the exact same file structure as the PC version did and so far it seems a lot of the mods for the PC version work on the mobile version as well. 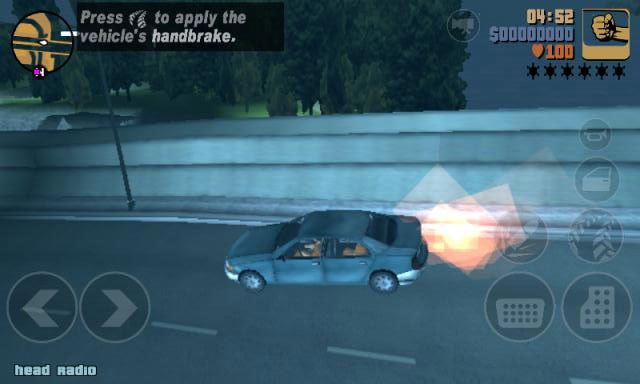 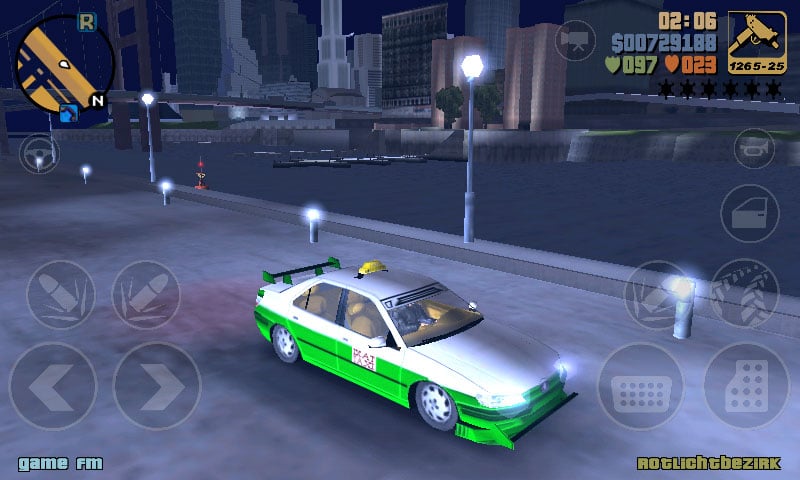 What mods works so far:

Some of the mods need other mods to work such as adding new cars with the Real GTA3 Final mod will also need the Dmagic1’s wheel mod in order to work. Considering that each mod also need different steps for installing them and different files to add and/or replace, we won’t publish every single guide on how to do all this. Instead the guilds or threads on each topic are linked above in the list beside each mod.

There is also another XDA thread where users have attached lots of downloadable files for new cars and other types of neat stuff you can mod into Grand Theft Auto 3. You can navigate through the pages and check out some of the cars people have added.

One last thing to check out as well since we are on the subject of modding this game. Like we mentioned earlier, Grand Theft Auto 3 for mobile happens to use the same file structure as the PC version. This means that a lot of mods should work with little customizing for Android use. If you find other mods that work, leave a comment below as we will add it to the list. Also if you have specific steps to add regarding installing a mod, be sure to include those.