A Look back at major stories about Android gaming from 2011

This year has been a mixed bag for Android gamers. Disappointments were the name of the of the day but yet despite the these lowly setbacks, Android gaming also took a huge leap in the right direction. Between massive jumps in hardware performance, more new features added to the OS regarding gaming and gaming specific devices released, it has been a great year for Android gaming.

Tegra 2 was released this past year along with NVDIA’s Tegra Zone to showcase what the processor was capable of. Nothing more than a portal to the Android market, Tegra Zone visually teased many dual core owners what tablet and mobile phone games are capable of. Upon release however, only few games took advantage of the processor and those few that were published were nothing but enhanced version. 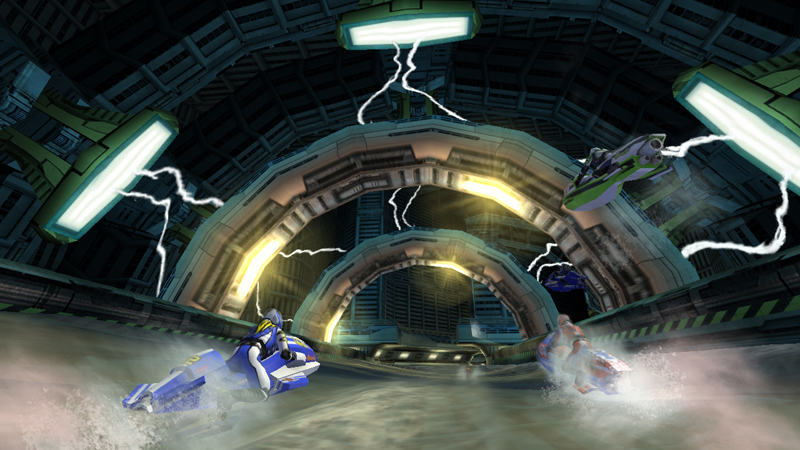 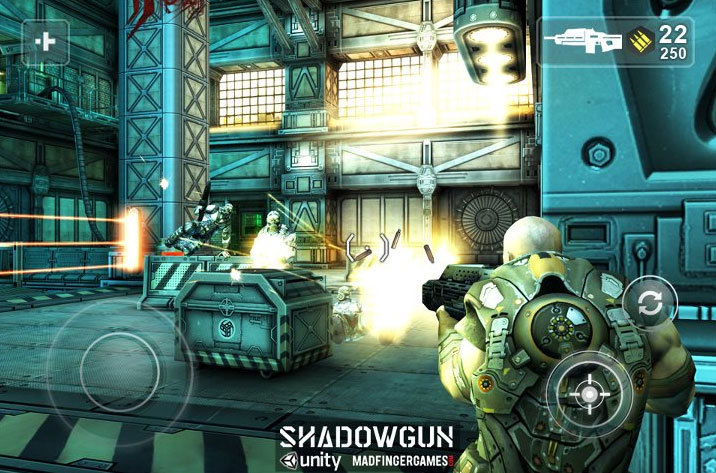 However Tegra 2 slowly picked up steam the following months, and the games that followed were nothing short of amazing. Riptide Gp, Galaxy on Fire 2, Bang Bang Racing, and the the most impressive, Shadowgun, brought stunning visual previously unseen on the Android Platform.  Though these games slowly trickled in, more games are still being announced each month adding to the great titles currently under the Tegra 2 library.

Its free apps of the day enticed many to jump onboard, paying literally nothing for high caliber games such as Jelly Defense. Despite the excitement upon release, many developers have criticized Amazons Appstore. Developers of one our favorite games ‘Apparatus’ called the it a “disaster”, whilst their App of the day came under fire for not compensating developers being featured. Aside from these underlying issues, it seems that Amazon Appstore won’t be going anywhere anytime soon. With the release of Kindle Fire, Amazon has reportedly outsold the widely popular iPad at retail stores.

Meanwhile Gameloft stepped out of the shadows and into the Android Market finally releasing their popular titles for the masses to enjoy, well, most of them anyway. Gameloft has been reluctant to publish their games on the Android Market citing issues of piracy. To accommodate players, Gameloft built and sold many of their titles on their mobile site. This work around became more of a headache for customer who purchased new devices and wished to transfer their paid games over. This also alienated those looking to legitimately purchase who wanted to avoid the complicated installation method to seek pirated and cracked versions instead. 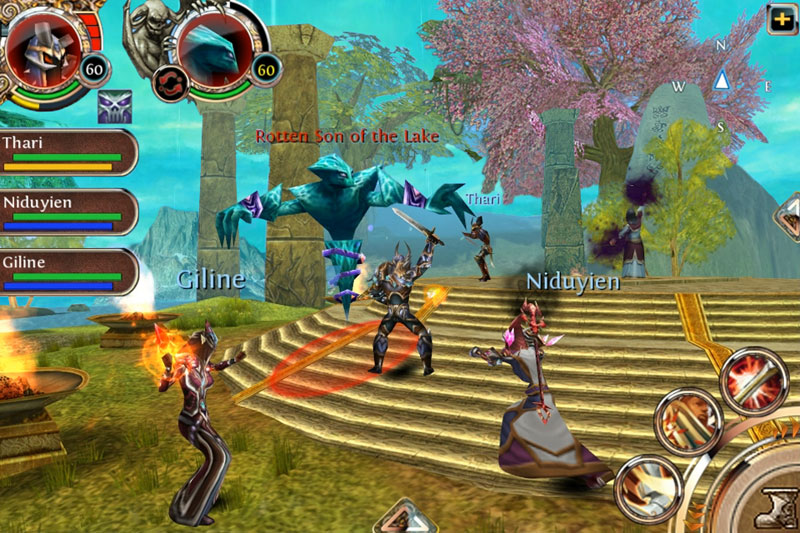 This past summer however, Gameloft turned a new leaf and released Modern Warfare 2: Black Pegasus which quickly climbed the charts and into the ‘Top New Paid’. Gameloft continued the string of hit titles with Back Stab, GT Racing Motor, MMO Order and Chaos, and 9mm. Despite these progressive steps, Gameloft continues the practice of limiting the compatibility for most of their games. To this day, I’m still bewildered at the fact that somehow, my colleagues Galaxy Tab 10.1 can run Modern Combat 3, while my equally powerful Asus Transformer cannot.

Being the worst kept secret, Xperia Play prototypes cropped up in a number of websites well before its announcement. Dubbed as the ‘Playstation Phone’ or Zeus, Xperia Play was what many gamers have been clamoring for since the release of Playstation Portable.  Taking their popular Playstation games, the PSP design and Android 2.3 (aka Gingerbread), Sony’s handset quickly became a hit with gamers looking for the ‘all in one device’ they have sought for, for years. 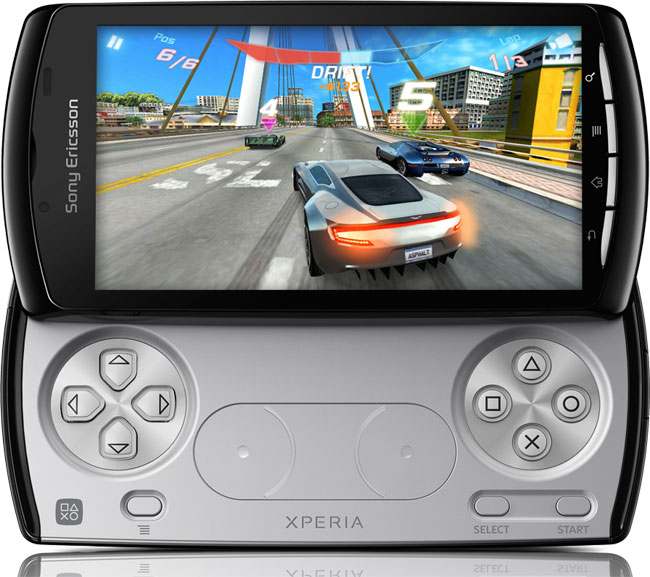 With the release of Xperia Play, Sony quickly re-released many of their hit Playstation 1 titles such as Crash Bandicoot and Syphon Filter. Not to limited to rehash alone, Sony announced that some of their Playstation Portable games were also making an appearance. To add to the exciting announcement, a number of developer added support for taking advantage of physical controls for tighter gameplay and responsiveness.

Another story that has crept up a lot more this year was in regards to an actual genre of gaming. Massive Multiplayer Online (MMOs) games have been making their way more and more onto the Android platform. The line between PC/console gaming and mobile gaming has become thinner because of this as now Android gamers are not limited to playing on one device with other people through Bluetooth or local WiFi. This has also brought us cross-platform compatibility. 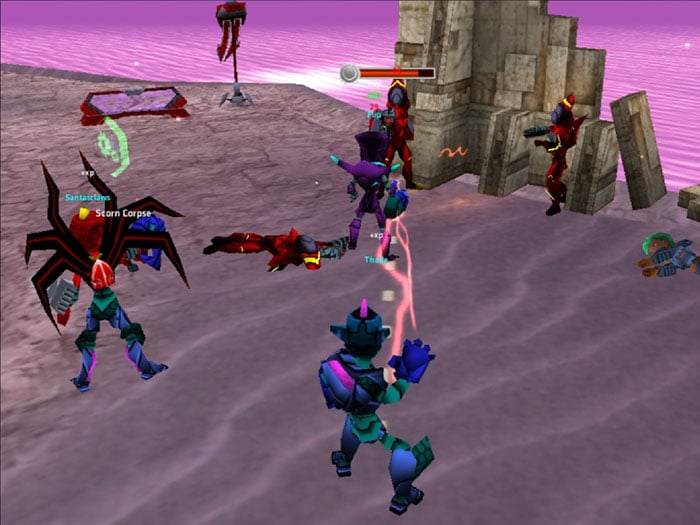 Games such as Star Legends, World of Midgard and Art of War 2: Online are just a few titles that have that have brought us different types of MMO gameplay to enjoy. We are also not limited to just what is on the market either. HTML5 multiplayer games can also be played on any Android device as well, something we will see a lot more of in 2012.

Even though it was only recently released, OnLive has brought a whole new concept of gaming to mobile devices including Android. The ability to play console games on your mobile device, streamed through the cloud so as to not heavily burden your mobile device’s hardware is a big step in Android gaming. While you do need a pretty solid internet connection, most people already have one and shouldn’t be a problem for people to enjoy games like L.A. Noire on your tablet or phone.

OnLive won’t be the only one offering this type of service, although they are the first. Enjoy OnLive’s exclusivity in the game streaming service now because very soon there will be other companies offering similar services whether it’s streaming games like OnLive does or offering DLC titles like Steam offers.

Of course these are not the only more major stories relating to Android gaming but just a small list of the more interesting ones. Want to add your own to the list? We invite you to add a comment below to share what you think were some other major Android stories related to gaming.