Psym Mobile haave developed a few really popular games for the Android platform including Abduction! and Gem Miner. Today they have announced that Gem Miner 2 is indeed on its way to the market soon although it may be a bit longer of a wait then you expected.

Currently the developers are making sure that the controls work, specifically with keyboard phones and GoogleTV, before it is released as well as the ability to create custom levels and a much bigger tutorial than the original one had. According to Psym Mobile, Gem Miner 2 will launch with around 20-25 levels to start off with and more will be added over time. Psym Mobile also has stated that the levels are much bigger and more complex than previous Gem Miner games and will feature multiple objects in each one. 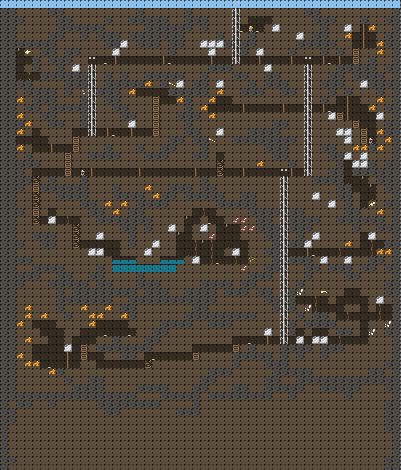 For those of you who are unfamiliar with Gem Miner, it is a game where you play as a Miner who collects gems, completes an objective in each stage and you can upgrade your gear, buy new supplies and all that good stuff while avoiding traps and other problems that come with the job.

So when can you expect Gem Miner 2 to land on Android? The date being announced is Feb. 27th, 2012. So there is still almost two months to go before it is ready but by the sounds of it, it will be much bigger and more challenging than previous version.