Notch’s Minicraft gets its first port for Android

Minicraft is basically what the name suggested, a scaled down mini version of Minecraft in 2D. While there is no building structures in this game, you can run around killing zombies and other creatures, collect materials from them as well as other things like trees and mining, and it even includes something that Minecraft: Pocket Edition is still waiting for, crafting. Mind you the crafting is scaled down as well although you can still make a fair amount of tools like pickaxes and swords. 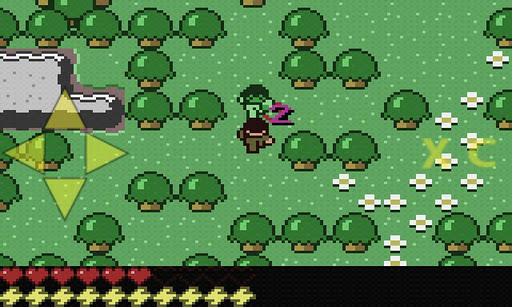 This game comes with both on-screen controls or the option to use keyboard controls as well. As this game was made in 48 hours don’t go running into it expecting some massively deep game but it is a pretty awesome game nontheless, especially for being built in such a short period of time. The developer, Folstad Consulting, is still working on the game, optimizing it for mobile and any bugs that are in it but you can still grab it and download it for free off the Android Market. 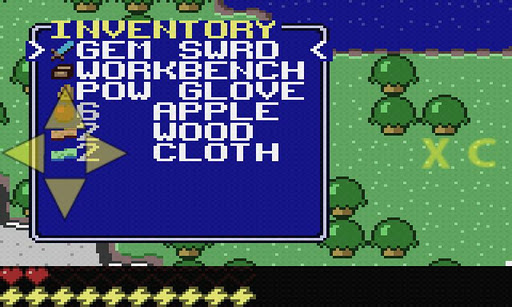 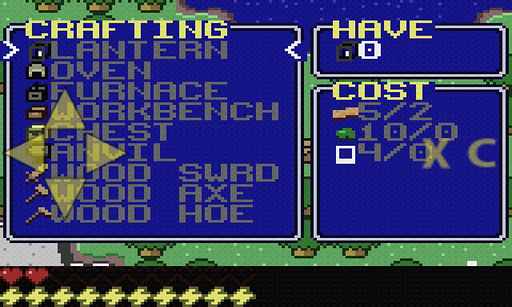 One thing to note, the developer is thinking about releasing the source once the controls are meshed out a bit better (which is the main issue right now) just as Notch released the source of the original. Good news if you want to use the source and modify the game and add to it. No word if community mods will be supported.

Thanks to Patrick Witmer for the heads up! 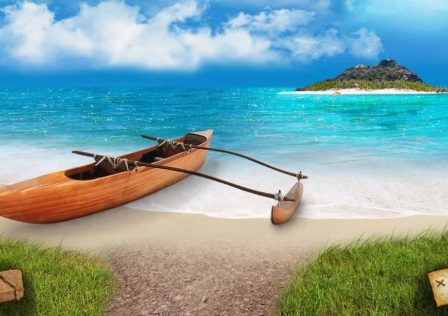