A few days ago we talked about the rather awesome sounding Rift’s Mobile app that had launched on iOS and was being hinted at by Trion Worlds as coming to Android as well. Now it has been confirmed that, indeed, it will be coming to Android later this month in beta form.

The iOS version of the app has launched in beta for an Android will soon be getting a beta form of the Rift’s Mobile app as well. Of all the features we talked about a few days ago such as guild chat, officer chat, talking to friends who have the app, guild message of the day, the guild wall and zone event notifications, the coolest feature has to be the ability to win in-game loot through scratch cards and mini-games. 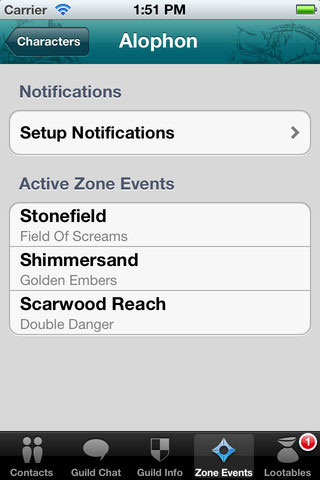 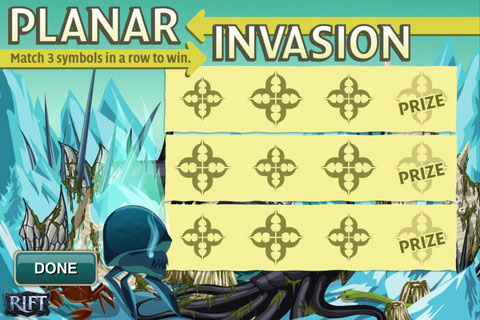 While the game will be in beta form on Android, just like with iOS, Trion Worlds is planning to have the full service roll-out in Q1 2012. The Rift’s Mobile app will be free when it launches later this month on the Android Market. Always nice to get confirmation about something that was hinted at by developers.