Battle Buddies by developer Supercell is a multiplayer social shooter that is slated to come to Android and iOS early this year. You may have heard of Supercell if you play a lot of Facebook games as they are responsible for the development of Gunshine.

Battle Buddies will be a freemium game when it is released and features comic style art for you to enjoy while you shoot other people in the face. The game plays out in a rather unique fashion for a shooter as you will be in control of a team of six where you will duke it out with other players in a tactical-style game. What is really interesting is that you will have to use line drawing for things like movement and aiming which is something new to this genre. 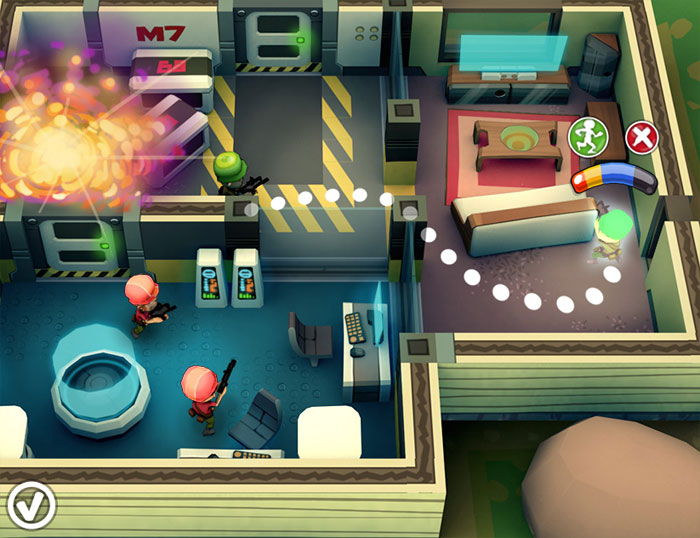 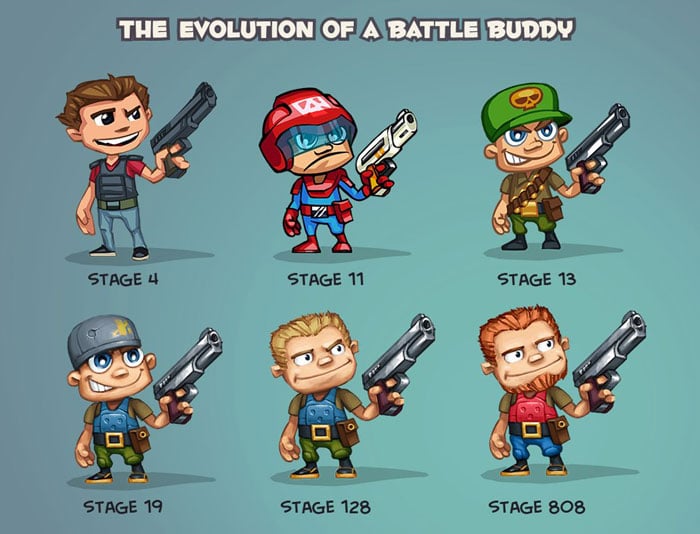 The best way to describe this game is how PocketGamers describes it: “Think Little Big Planet‘s Sackboy loaded to the eyeballs with Ratchet and Clank-esque weaponry and packing a multiplayer mode reminiscent of Words with Friends‘s asynchronous multi game mode, plus the points-based advancement enjoyed in a ‘modern’ FPS”. That in itself sounds pretty awesome, especially for fans of FPS games who like the point advancement system that tends to come with them.

Each team can have a unique theme if you want to such as being made up of pirates or space marines and there are plenty of awesome weapons to enjoy such as the Wrecking Ball Launcher. The evironment will also be destructible for that extra added bit of entertainment. Supercell also says that it will be cross-platform compatible so iOS and Android users can go ahead and battle it out.

While the game will be a freemium title with extra content that can be unlocked through in-game purchases, Supercell says these will not be ‘forced’ onto players, only encouraged. No word yet on exactly when this year Battle Buddies will be released, only that it will be early in this year.