One of the more anticipated games for Tegra Android devices has been a title we previewed was back near the beginning of 2011 called SoulCraft THD by Mobilebits. Featuring some pretty awesome eye candy, SoulCraft THD is an Action-RPG game for Tegra 2 and Tegra 3 devices.

Currently available for free on the Android Market and Tegra Zone, this current release is being labeled as an Open Beta to work out any possible bugs that may be still hiding some where in the game before it gets a full official release. SoulCraft THD is a fantasy themed Action-RPG title where Demons, Angles and Humans are battling it out over the future of the world. The problem is Humans are just about to discover the secret to eternal life. This has angered both Angels and Demons who are now fighting with the Humans to make sure they do not find the secret. 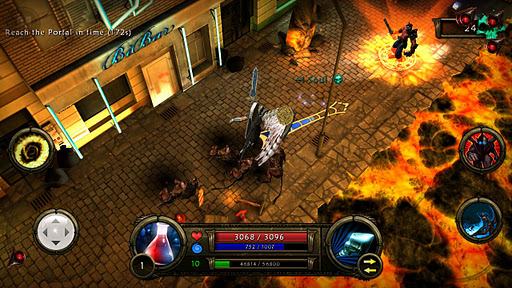 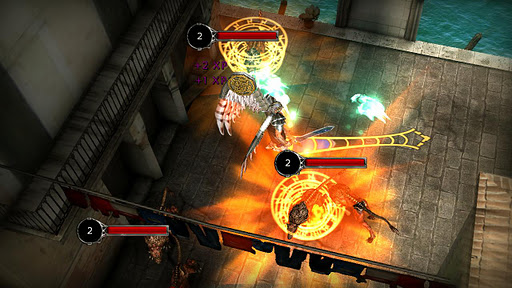 Currently in the Open Beta you will be able to play as the Angles class only for now with two locations available for play, Venice, Italy and Hamburg, Germany. The rest of the classes and locations will be available once the full game is released. 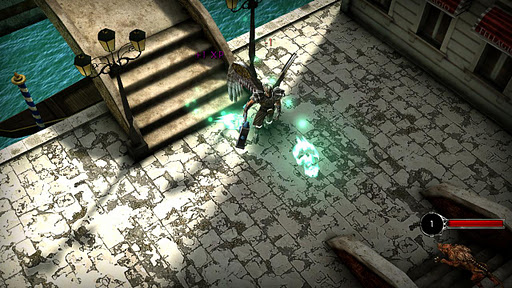 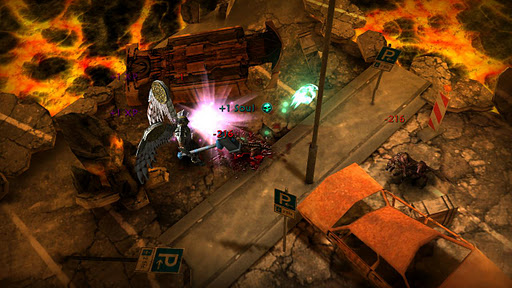 SoulCraft THD is a free-to-play title meaning there will be in-game purchases available but are completely option as opposed to a Freemium title where you basically need to purchase in-game items to get anywhere. The theme of the game seems similar to that of the Hellgate series for PC in a way although not in the FPS style and more like Diablo 2 with the top-down perspective. If you have a Tegra 2 or Tegra 3 Android device, you can download the Open Beta for SoulCraft THD right now for free.

One thing to note: This game seems to be limited to Tegra tablets right now, at least none of my Tegra-based phones are compatible with it yet. The developers to plan to add more devices in the near future, most likely when the game goes to a full release.