Since the countdown to the Super Bowl is underway, EA has decided now would be a good time to put up Madden NFL 12 for Android on sale for $0.99. This sale is for a limited time and is available on both the Android Market and through the EA Mobile store.

Madden NFL 12 is the newest addition to the Madden series for Android and comes with improved graphics, new features and pretty much everything else you would expect to find in a Madden title. You will be able to play any NFL team you want and the game boosts a total of over 2500 real NFL players. 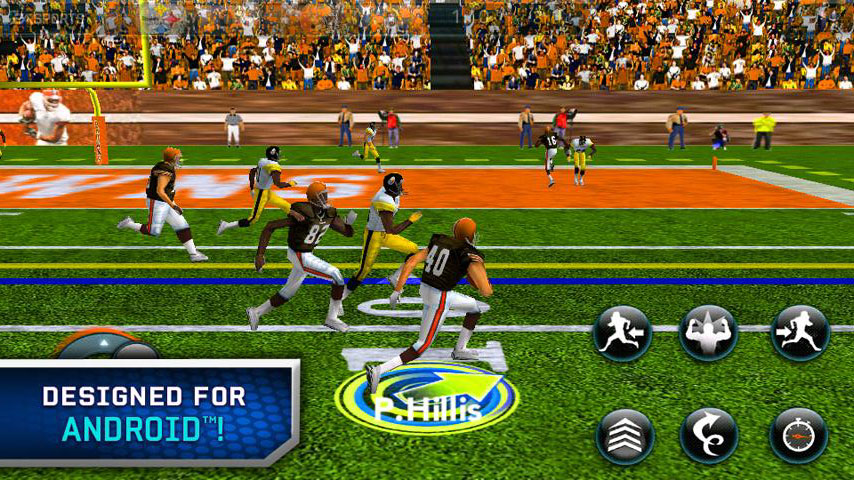 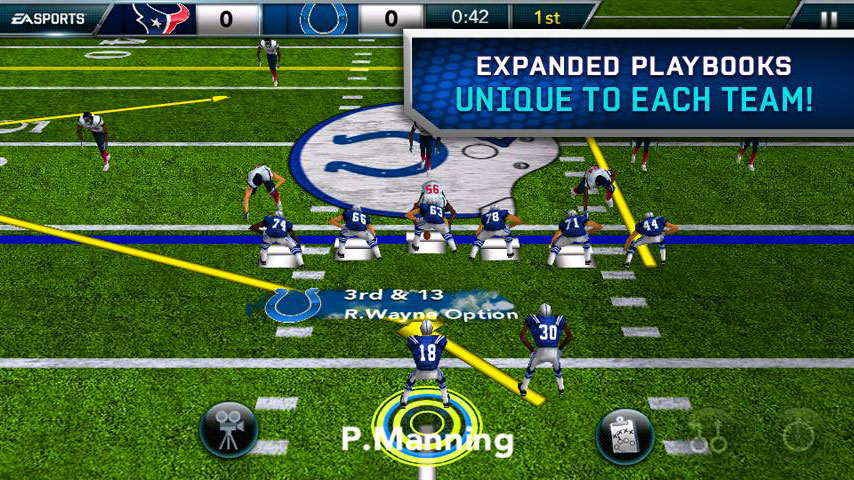 – GET IN THE GAME- Feel the impact of every tackle with smoother, harder hitting collision effects. Go deep with sharper gameplay and cleaner graphics than ever before.
– AUTHENTIC NFL ACTION- Choose from the 32 NFL teams and battle it out in their true-to-life stadiums. Make trades, track stats, and launch winning strategies from in-depth playbooks, unique to every team.
– MULTIPLE MADDEN NFL MODES- Jump right in with Exhibition Mode, play through an entire 16-game NFL season in Season Mode, or relive the 2010/2011 playoffs.
– DRAW HOT ROUTES EVERYWHERE- Draw up Hot Routes for passing, running, and defense. Even save your best, or craziest, routes as audibles.
– CONTROL EVERY MOVE- Slow down the clock and make the play on both sides of the ball with Total Defensive Control (TDC) and Action Control Time (ACT).  Pause the action and put your players in position to deliver game changing hits with TDC, or use Action Control Time to dominate defenses with dives, spins, jukes, and sprints.

If you are a fan of the Madden series of games and haven’t yet picked this new addition to the series up yet and, of course, have a device compatible with it, then now seems like a pretty good time to do so. It’s for a limited time though and while EA hasn’t mentioned when it exactly ends, we can guess it will finish near or on the day of the Super Bowl. One last thing to note is that Madden NFL 12 is now also optimized for Android tablets.