The highly popular racing game from Polarbit is about to get a new addition to the series in Reckless Racing 2. We reported back in October 2011 that Reckless Racing 2 would be heading to the Xperia Play first before climbing onto other Android devices after a short exclusivity period.

Since then though it has been pretty quiet regarding when this game would come out. Now it has been confirmed by Xperia Gamer that Polarbit will be releasing the game on February 2nd, 2012 as long as everything goes according to plan. It was originally slated for release in December 2011. 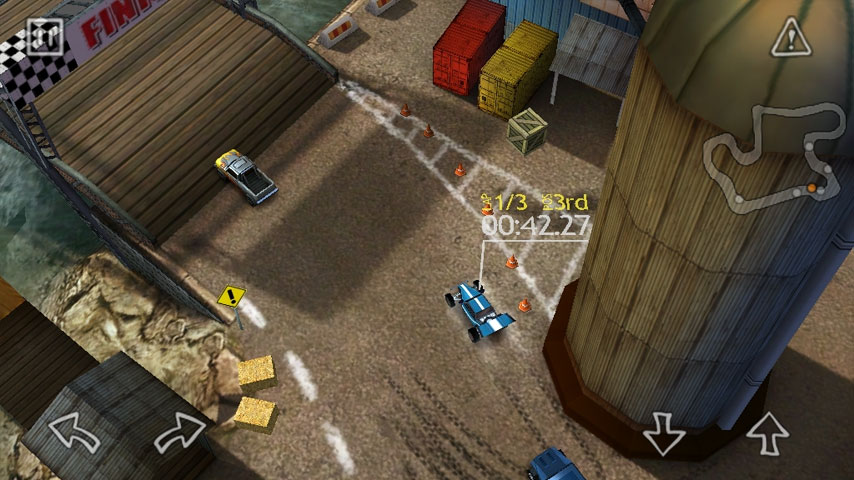 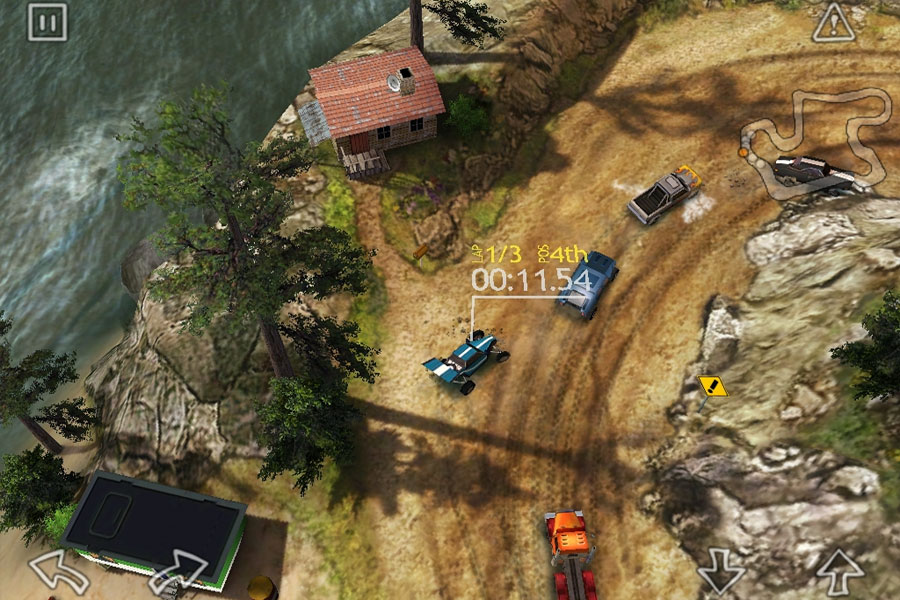 This second addition to the series will feature more tracks that will be much more dangerous, a single-player campaign to play and some new gameplay mode that Polarbit has yet to reveal and is keeping a secret. It will feature the same crazy micro-machines type of cars that you get to drive like a manic in. We will be sure to announce when the game is released and any more information that comes to light between now and then.