Square Enix announces that it will be bringing KooZac to Android

Sqaure Enix has announced today that it will be bringing their award-winning puzzle game, KooZac, to Android and iOS phones and tablets. It is a very popular puzzle game that has racked up a total of 15 million players online.

Created by Ben Cusack, this game is a blend of Tetris and Sudoku in a single title. This new mobile version of the game will come complete with all the features of the online version compacted into a portable game people can play on their Android device with a new mobile friendly interface and new graphics. 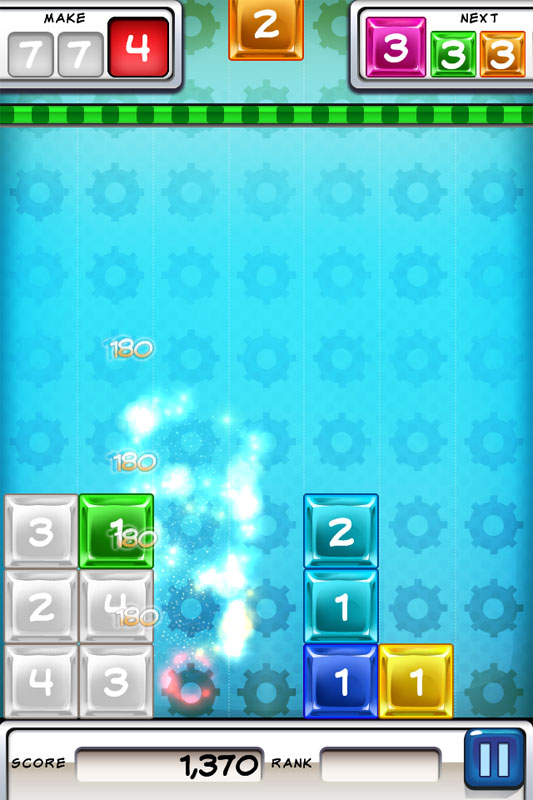 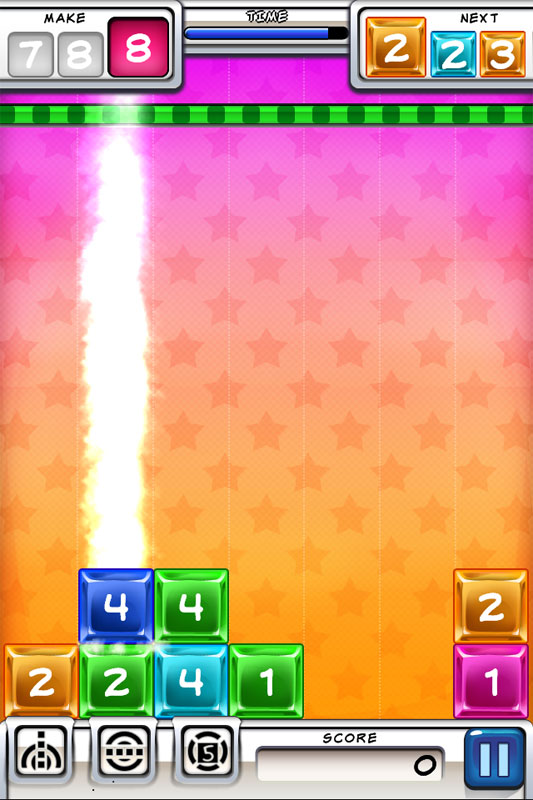 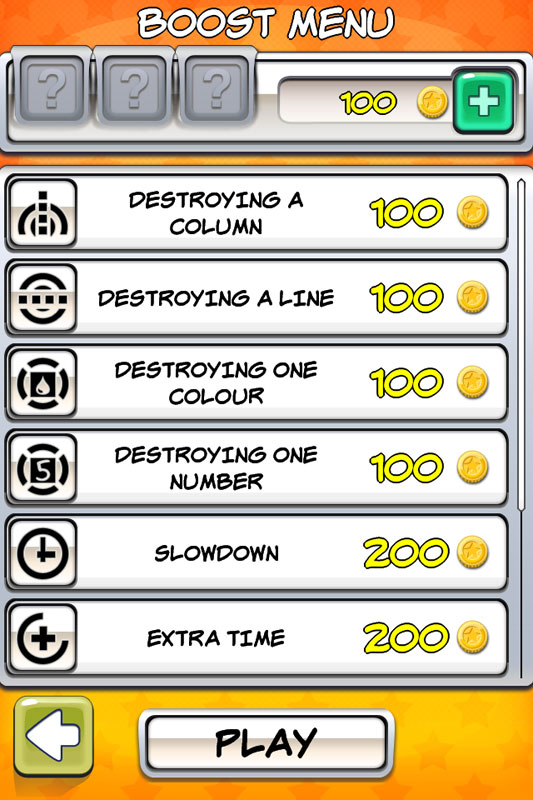 Puzzle – Play through 60 levels, destroying the silver puzzle blocks and clearing the board by completing the targets.
Endless – No level, no stage – compete against the world in Endless mode and use multi gems to rack up huge scores.
Blitz – Complete targets and use boosts in order to get the highest score possible in one minute. By connecting with Facebook, players can compete with others for high scores on live leaderboards.

For those of you unfamiliar with how KooZac works, it essentially blends Tetris and Sudoku game mechanics into on title. The goal is to position the falling blocks on top of each other to hit the target number and complete the set amount of combinations to finish each level. No exact release date has been announced as well as pricing.

KOOZAC TO SMARTPHONE AND TABLET DEVICES

Assets are now available through the following link: Click Here.
There is no embargo; please feel free to post at your earliest convenience.

LOS ANGELES (Jan. 19, 2012) – Square Enix, Inc., the publisher of SQUARE ENIX® interactive entertainment products in the Americas, today announces it has acquired the license for the award-winning puzzle game KooZac™, and will soon be bringing a brand new smartphone and tablet version of the game to iOS® and Android® devices.

Described by the BBC as “the ultimate in brain training” and “utterly addictive”, KooZac is an immersive puzzle game devised by Ben Cusack which has racked up 15 million plays online and picked up a “Best International Interactive Viral” award. With the original concept created following years of research into what makes an evergreen puzzle game, Square Enix recently moved to acquire the KooZac license, and also hired Ben Cusack in the process to head up its expanding mobile division.

“It’s hugely exciting to know the new version has the publishing and marketing support of Square Enix behind it,” comments Ben Cusack, creator of KooZac and Head of Mobile, Square Enix Ltd.  “On a personal and professional level I look forward to taking KooZac to a much wider audience via the forthcoming Smartphone and tablet versions.”