In this new version of BlockWorld, you are actually in a 2D world instead of a 3D one and features side-scrolling exploration instead of the typical 3D multi-directional movement found in most Minecraft-style games. It comes with a completely destructible environment, monsters to kill, different ores to dig up, crafting and all that good stuff you would find in a Minecraft type of game. However, it goes a bit further than the original BlockWorld did in terms of gameplay mechanics. 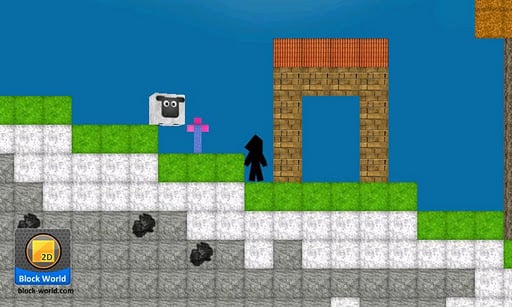 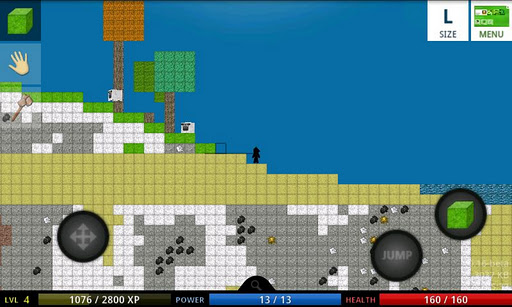 BlockWorld 2D also comes with RPG elements, something that has sort of made its way into Minecraft as well. You will be able to gain XP, complete quests thanks to the advanced questing system and, of course, level your little guy up along the way. 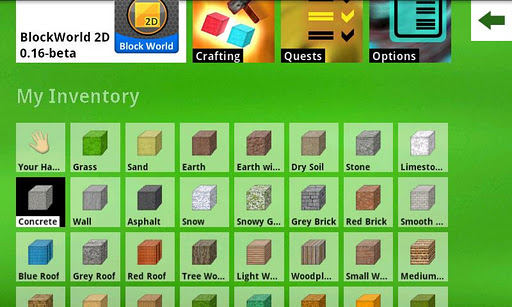 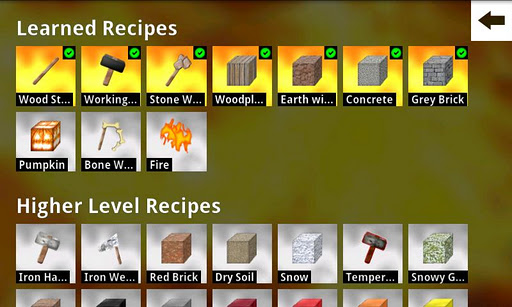 Currently BlockWorld 2D is in development and is currently only offered in a Demo version for free on the Android Market to help test the game out. No word just yet on when the full version will arrive or for how much but BlockWorld 2D does have a lot of potential to be a great game.