As the title suggests, you will become an NFL kicker in this game. You will be able to choose to play as whatever NFL team you want to be, customize your player’s jersey, and jump right into playing one of the various kicking style games in the hopes of becoming the best. 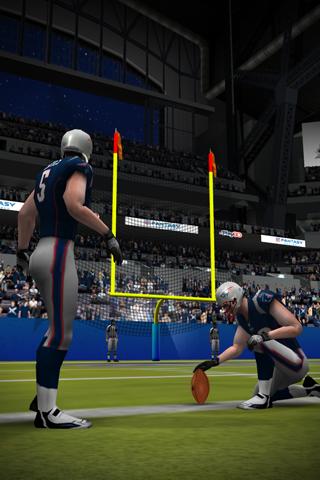 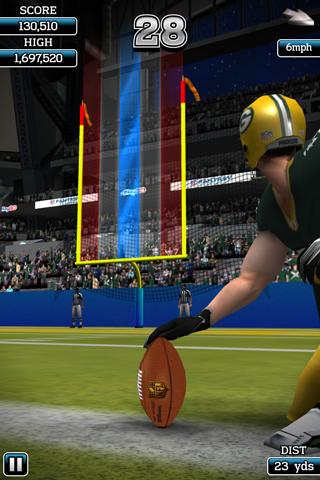 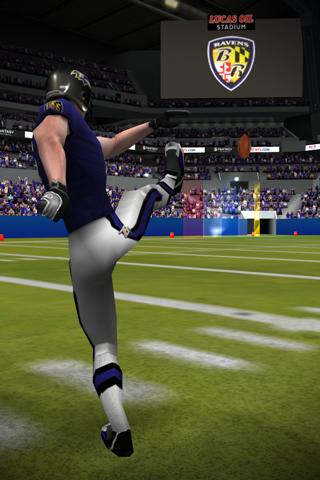 While there is plenty of kicking gameplay to enjoy, there are also extra features that you can play around with such as the live NFL news feed ticker built into the game or the fact you can actually level up your character which improves his kicking skill. You will also get to play in the Lucas Oil Stadium for that authentic Super Bowl feel. For those of you who dig cheerleaders, the game comes with those as well before each game starts.

So if you are a football fan or just generally like the Flick series of games from Full Fat, then you will most likely want to grab this title. It is available for a measly $0.99 on the Android Market right now.