Got Market Enabler? Here are a few games you might want to check out.

Location specific games are nothing new but with the advent of Resident Evil 4 coming to Android, first exclusively to residents of Korea, it got us thinking and talking about the whole thing in the Resident Evil 4 article’s comments. There are plenty of awesome games available to only specific countries even though they could easily be available to the world.

A lot of these games that are location specific tend to be only for Asian countries like Japan. The funny thing is, a lot of these games are already translated to English but remain exclusive to only a few countries. Market Enabler allows you to download and install games like this even though they are exclusive to only a few countries. SO after some digging around and suggestions in the comments, we have compiled a list of games to try out if you have Market Enabler installed on your Android device.

Following the Ridge Racer series of games, this title was released by Namco Bandai back in October 2011 and features some pretty impressive graphics and gameplay. like most racing games, you have a selection of cars and tracks to race through, either in story mode or as a single race. This is one of those titles that appears to already be in English, or at least a majority of it is. 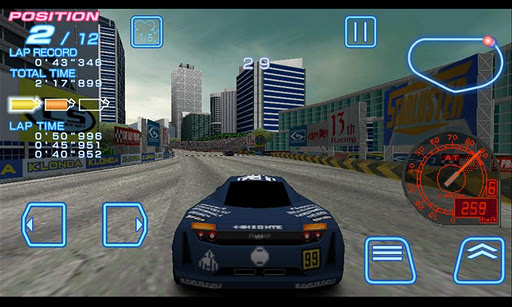 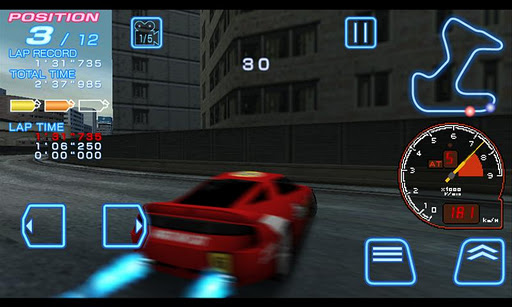 If you are feeling adventurous, you can download Ridge Racer Accelerated off the Android Market for free. To get this game to work though you will most likely need Chairfire3D as well considering it is apparently only for one type of phone.

Sega has recently been making a push onto Android with Sonic CD already being released along with some other titles and their upcoming Virtua Tennis Challenge game on the way soon. However, being a fan of Sonic and with Sonic the Hedgehog 4 Episode 2 on the way, you might want to get into a little retro action as well while you wait. With that said, Sonic Advance is available on the Android Market from Sega for free and looks to be pretty much in English as well. 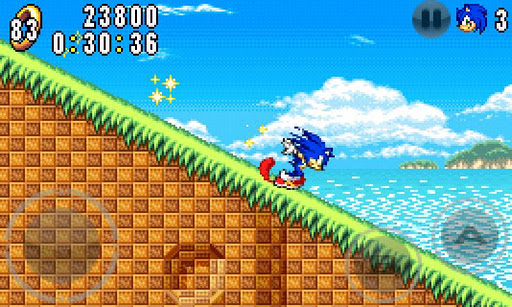 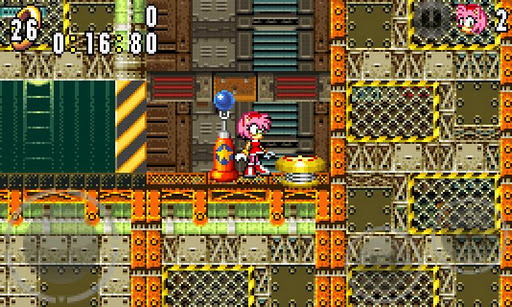 For those of you who like ‘bullet hell’ games, one rather well known one is also available for you to nab if you have Market Enabler installed on your device. Espgaluda II is one crazy ‘bullet hell’ shoot-em-up game with pretty impressive visuals and almost an impossible amount of bullets coming at your face for you to dodge while shooting down enemies. You will have to have a bit of extra cash laying around though if you want this game as it will run you around $9.08. This developer also has some pretty awesome other titles you might want including Double Dragon Remote and a couple of other bullet hell games. 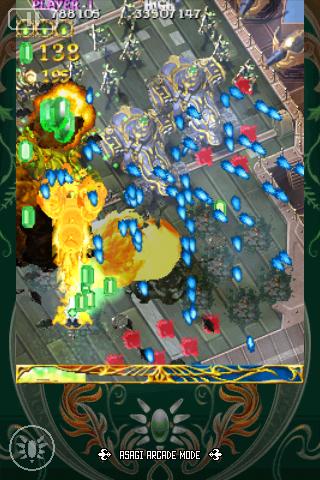 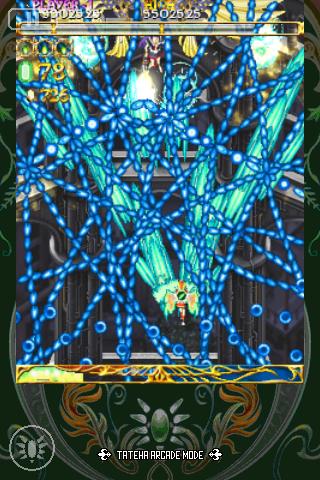 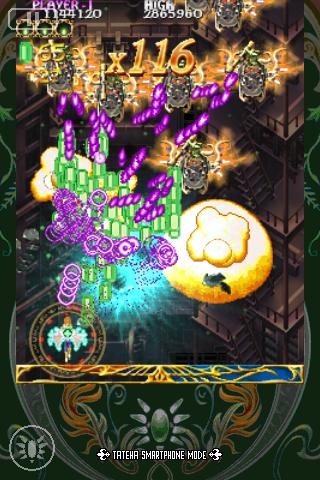 This game is a side-scrolling action RPG title from BiCore which we actually downloaded and did a hands-on with it recently. The game is completely translated into English even though it is only available for Korea and is actually quite the fun little game with some pretty solid 3D graphics as well. You might want to check out two of their other games as well called Demon Hunter (if you like Castlevania style games) and Empire Wars for you RTS fans out there. Both of those games are available to all countries. 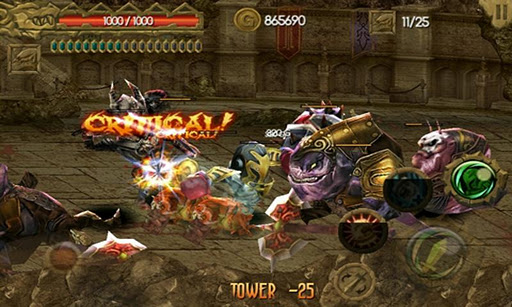 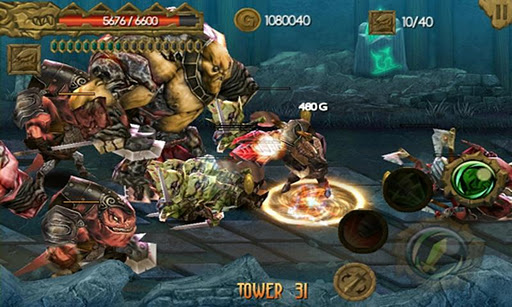 Developed by KNetP, LAR is an old school style RPG that features some pretty great graphics and lots of gameplay to enjoy. This particular title, along with the rest of their games, isn’t translated into English but if you can figure out what the commands do, which are pretty standard format for an RPG, then you should have no problem playing this or any of their other titles. All of KNetP games appear to be available for free. 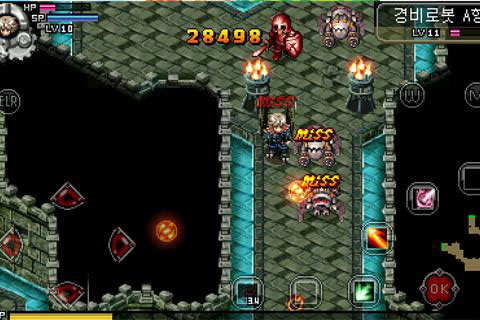 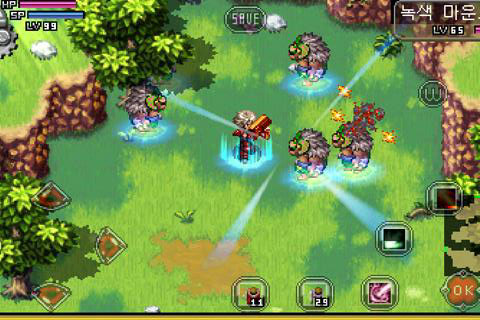 This certainly isn’t a complete list as there are a ton of location specific games available on the Android Market, translated or not, that are just a lot of fun to play. There are some really impressive developers out there like MjoyNet and others that have some really great games. Granted playing an RPG can be a bit difficult if it isn’t translated into English but for most other game genres it shouldn’t be a problem at all.

If you happen to know of any other great games that are location restricted, let us know in the comments below. Thanks to everyone who offered up the suggestions for games that appeared in this article.