Ask the readers: How do you discover new Android games?

Android gamers are a finicky bunch. With over 400,000 apps and games on the Android Market, it’s a challenge to sift through quality games. For every Angry Birds, there is an Angry Monkey, and Angry Frog. For every Doodle Jump, there’s a Droid Jump, Space Jump and Worm Jump.

Most often than not, gamers will install the game, demo it, and promptly uninstall it before that dreaded 15 minute refund is up. Incidentally, the game might even sit on your phone for days, only to be accidentally re discovered when you’re scrolling to find another app. 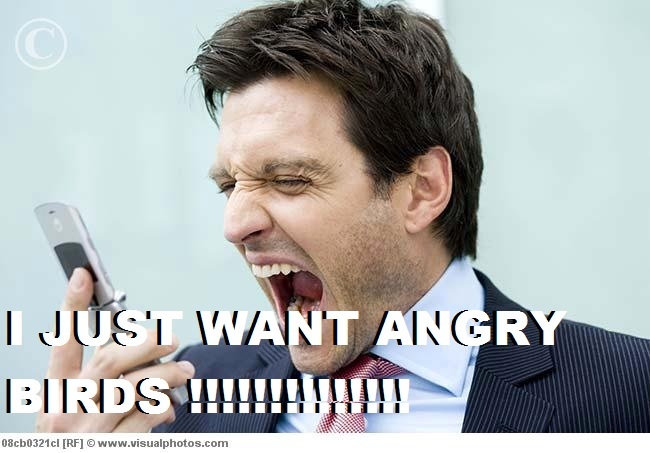 Fortunately, apps like Hooked helps de-clutter all the mess that is the Android Market, and what a mess it is. While I applaud Android Market’s attempt to organize games in to categories, the way they deem what game belongs in a specific genre only further clutters the catalog. Currently Grand Theft Auto III: 10th Year Anniversary sits between Fruit Ninja and Doodle Jump on the Arcade and Action.

Yes Fruit Ninja and Doodle Jump are Arcade-y in terms ease of use and short burst of gameplay, but in no way should it sit next to a full console title. Just imagine, casual gamer grandma looking to find more Fruit Ninja only to stumble on GTA III. While amusing, its can create some frustration for many who genuinely are looking for similar games.

So how do you guys find quality games? We’d hear from our readers, so feel free to share some below!