Editorial: Gameloft, Android and the devices you own

Imagine this: Gameloft releases a brand new trailer for Modern Combat, Modern Combat 6: World War Space, and suddenly you find yourself brimming with sweat and your mouth strangely dry.The graphics induce uncontrollable eye twitching and that new gameplay mode renders your jaws grounded and mopping the floor (while knowing touchscreen control is terrible, but you’ll play it anyway).

So using your brand spanking new Galaxy Nexus Tablet and you head to your nearest Android Market only to be smacked across with this: 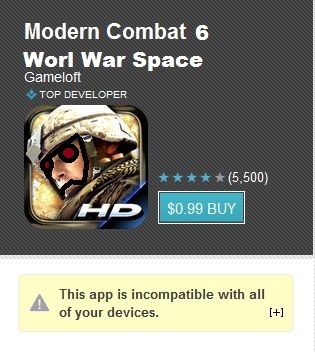 Hardcore mobile gamers (if such term exists) like myself have been dealing with nuisance such as these since Gameloft made its way to Android. Believe it or not,initially these transactions were even more complicated. Two years back, Gameloft was reluctant to publish their games on the Android Market citing issues with piracy. To accommodate players, the mobile giant created a storefront on their website. To purchase a game, you’d be forced to shop through their website on a PC or a mobile phone, find your device on a large list of Android devices, input your credit card information, make the payment and Gameloft will eventually send you a text with a link to download.

Last year Gameloft had a change of heart and finally made the jump on the Android Market. They released a string of hits such as Modern Combat 2: Black Pegasus, Back Stab, GT Racing Motor, MMO Order and Chaos, and 9mm. Despite these progressive steps, Gameloft continued the practice of limiting the compatibility for most of their games. Users eagerly took to forums to voice their complaints as to why their shiny new phone couldn’t run the latest Gameloft games when older Android devices with older processor could run them with ease. 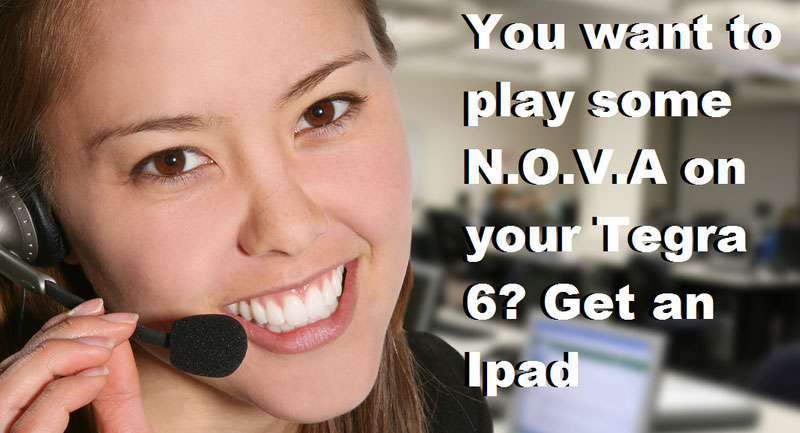 If a game looks appealing enough then there’s no way to stop a gamer from trying to get their hands on it. Using a number of works around such Chainfire, players were finally able to enjoy Gameloft’s finest. Well,  at least some of them.

If Team Militia, AnarchY and Legion sounds familiar, then you know that a number Android enthusiast have taken it upon themselves to make these games to the masses. By hacking the APK (file format used to install apps) they were able to bypass most the of the device checks and allowed the game to be installed on the devices than the one originally intended. Surprisingly most of these games ran perfectly and gamers found themselves scrounging shady Android forums to find that one APK that works.

XDA Forum member Phil Burkhard feels the same frustration that many Android gamers feel. He has created a large thread detailing which Gameloft APK (hacked or not) works with a specific device. He urges users to purchase the games first before pirating the hacked APK to support the developers but believes Gameloft to be contributing to their own problems:

I think their biggest problem is their own self inflicted fragmentation. It makes absolutely no sense to have the same game available on the Zoom & the Iconia, but not the Transformer, or the Galaxy Tab 10.1 or whichever random device they decided not to support. It all seems very sloppy, and I have to imagine it is hard to manage on the Gameloft side. I would think that poor device compatibility also leads to devices never getting the support they deserve. Like with the Transformer. I highly doubt there will ever be any other games added to the compatibility list for the TF, and we all know plenty of the games run fine on it and would just take a few minor changes in the code to allow the device access.

I think the best thing for Gameloft to do would be to drop the list of specific devices and release according to processor, like many other game devs do.

I think before Android gaming really took off Gamelofts methods were mostly in hopes of curbing piracy. Unfortunately I think they have created an entirely new piracy ecosystem. Pirating Gameloft games is different than pirating an MP3. Pirating most Gameloft games isn’t as simple as downloading and installing an apk. People have to share hacks and tricks to get them working. 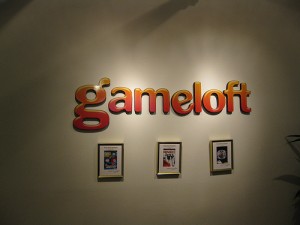 Certainly taking the route Phil suggested by focusing on processor can curb some of the compatibility issues, so why hasn’t Gameloft followed this simple step? We’ve reached Gameloft for comments and we’ve yet to receive a reply.

Gameloft however isn’t the only culprit regarding compatibility issues. EA’s Dead Space was one of the most sought after APK. Head to your nearest XDA Android thread and I’m sure you’ll find more that more than one user has asked if Dead Space was compatible. Need for Speed also seemed to have been parked to only select few devices.

Regardless, if Gameloft continues to limit games to certain devices gamers will surely turn to other developers. Glu (despite the much reviled freemium model) continues to churn out great games that run on most devices, indie developers such as Vector Unit and Madfinger Games have yet to receive any major complaints regarding running on the latest and greatest Android Device. On our interview with Matt Small, creative Director at Vector unit, he voices the problem with Android fragmentation and their stance to combat the problem:

That’s probably the hardest thing about working with Android.  There’s a fair amount of overlap between devices, and you can filter out older devices in the Market, but there are still little differences here and there that take testing and time to sort out.  When the Droid Bionic first came out, we found out our game didn’t work on it.  So we had to go to the store, buy a Bionic, take it back and test on it to find out what was wrong — we were able to release a patch pretty quickly, but … yeah, it’s a little bit of a pain to deal with the fragmentation.  Unfortunately because we’re a small team we can’t support every single device that has problems, so we have to concentrate on the most popular ones.”

So why does Gameloft leave out popular devices and leave users like Phil to seek out the dusty corner of the internet for one APK? We’ve yet to receive an answer, but until then, here’s to Gameloft continuing to produce great games that are compatible to your device.