Polarbit’s sequel to their hit racing game called Reckless Racing has just landed on the Android Market. Reckless Racing 2 features the same great top-down racing action found in the first title but with improvements all around along with new tracks to race on.

In this new addition to the Reckless Racing series there are improved physics and driving controls, more cars, more tracks, more characters and more game modes to play then the first one. You are also able to customize your car and tweak the balance on them as well before jumping into online multiplayer mode to race against other people. 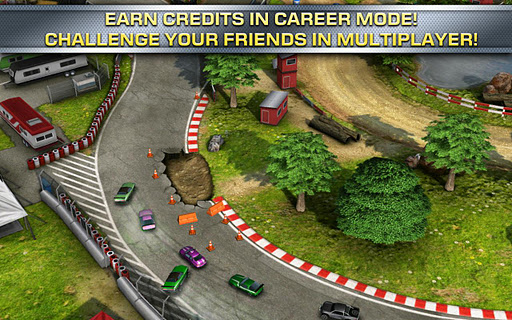 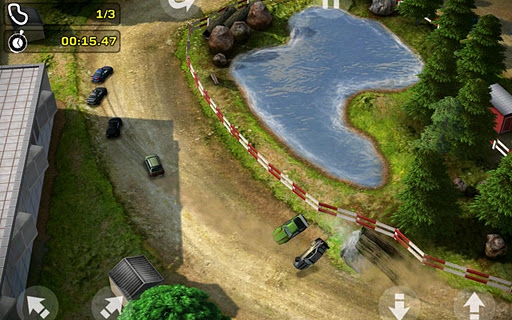 – Probably the best power slides in the world.
– Tune and tweak the performance, handling, tires, rims and colours of your cars.
– Shader based game engine with normal maps, reflections, specularity, shadows, particles and more.
– Online leaderboards with downloadable ghost cars.
– Online multiplayer over the Internet.
– 17 characters, including your favorites from Reckless Racing 1.
– 5 control layouts with customizable button positions.
– Optional assists, such as race lines, mini map, chase camera and more.

Reckless Racing 2 seems to have taken on a life of its own when it was being developed considering how much more content there is in this game. The fact it has online multiplayer is a huge bonus as well instead of ghost racing other peoples cars/time. 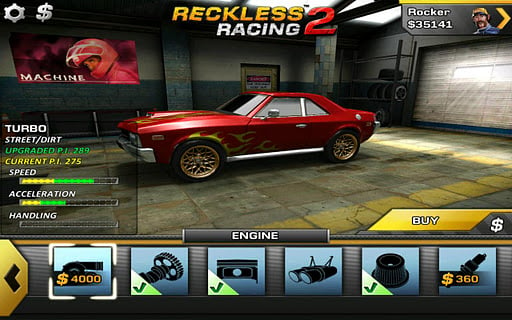 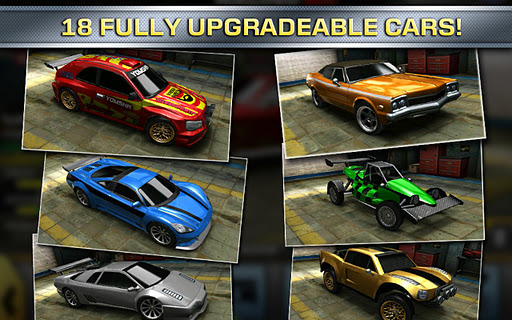 If you were a fan of the first game then this is a no-brainer to buy. You can nab Reckless Racing 2 off of the Android Market for $4.99 and get right into the mix. You can check the game out in action in the video below.