Essentially what this means is that you will be able to develop multiplayer games which will be cross-platform compatible. More tools for developers to use means more good games for us to play right? moFlow, as it is called, can also be used in conjunction with moMetrics, a data analysis solution, and moConnect, a scalable server and player account infrastructure solution. 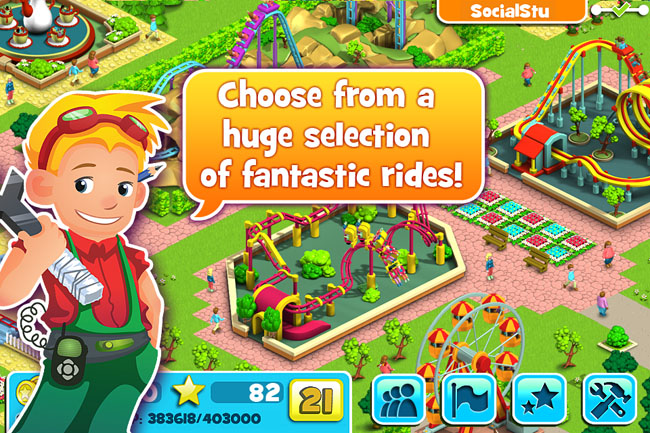 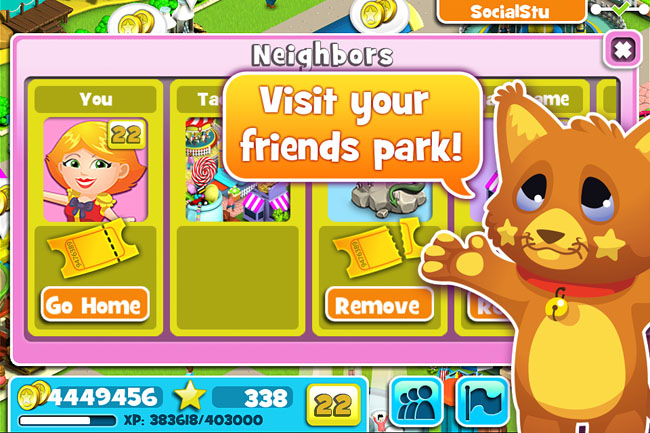 A better way to put this is that Tag Games will be able to make 2D and 3D games for both iOS and Android at the same time. It will also work for web-based, Windows and Mac titles as well. Player interaction will be available with other players regardless of platform as well without really having to do anything different aside from putting that feature into a game.

The moFlow social mobile games engine, developed in parallel with ‘moMetrics’, a complete data analysis solution, and ‘moConnect’, a complete scalable server and player-account infrastructure solution, allows Tag Games to develop 2D and 3D player-to-player applications for iOS and Android devices simultaneously. One of the first of its kind, mo technology provides a multi-platform social mobile development package with support for web, Windows, Mac and other hand-held platforms in the works.

Funpark Friends for Android (released under the studio’s self-publishing ‘Tagplay’ brand) is scheduled for launch early February and will allow players to log-in and play using their cloud-stored game data on any Android or Apple device. What’s more, they will be able to interact with other Funpark Friends players regardless of the devices being used. Scott Downie, architect of the moFlow engine, outlined how mo technology makes this possible:

“moFlow’s modular design allows functionality to be added or removed dependent upon the specific needs of the game.  Application sizes are therefore much smaller than those built with other engines, whilst providing support for a variety of proprietary and 3rd party libraries (including our own moConnect and moMetrics).

Our scalable code solution allows moFlow to take full advantage of multi-core hardware – benefiting current and future platforms without any additional work – and its powerful UI system enables users to customise look and feel across a variety of screen sizes, resolutions and languages.”

When recognising the growing importance and market share of the Android platform Tag found themselves, like many independent studios, unable to fully capitalise on the opportunity due to the increasing cost of porting code from the lead iOS platform. moFlow eradicates this problem, allowing Tag not only the ability to deliver social games which are device agnostic but also launch content on the two largest App markets simultaneously.

“With the launch of Funpark Friends on Android using our proprietary moFlow, moConnect and moMetrics technology stack, we have demonstrated not only our continued excellence in game design, but also a technical capability that puts Tag on par, or ahead of the competition. We now look forward to extending platform support beyond mobile and exploring how we can use this technical advantage to help other independent mobile developers deliver better social games, across more markets and at a lower opportunity cost.”