Romance of Rome is Herocraft’s latest release for Android which blends a couple of gaming genres into one title. At the core of Romance of Rome though is a hidden objects game but blends in other puzzle solving gameplay and a pretty in-depth storyline for you to follow.

Your goal is to explore each location to find hidden objects and ruins, complete missions and solve puzzles in order to complete Roman’s requests that are made upon you. As you progress through these missions and puzzle, your popularity within Rome increases. 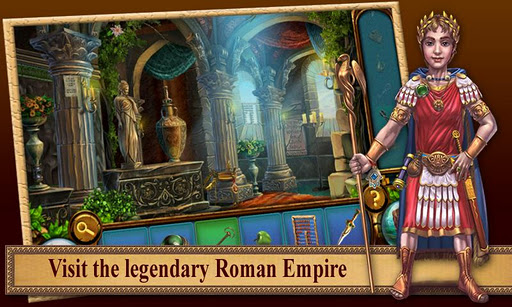 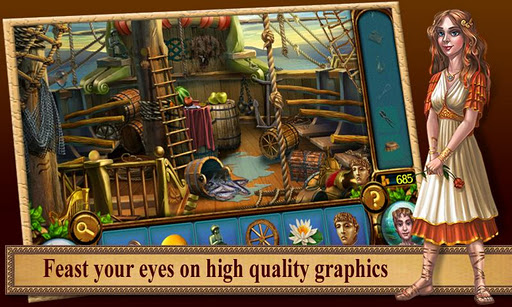 – Immerse yourself in the sights and sounds of ancient Rome with 30 levels across 7 episodes
– Challenge your eyes and your mind to find the objects and crack the puzzles as you search for the legendary relics of Rome
– Unravel the mystery by forging your own path to the truth, the course of true love never runs smooth!
– Get lost in an exciting and engaging story-line as you work your way up from street peasant to revered patrician to win the heart of the Emperor’s daughter
– Feast your eyes on high quality, hi-res graphics as you survey the Roman scenes looking for objects
– Unlock a variety of achievements and trophies and customize your character throughout the story

As with most hidden object/adventure games like this, you also have plenty of achievements to earn while you play. One interesting feature though that you rarely see in a game like this is that you are able to customize your character as you play through the story. 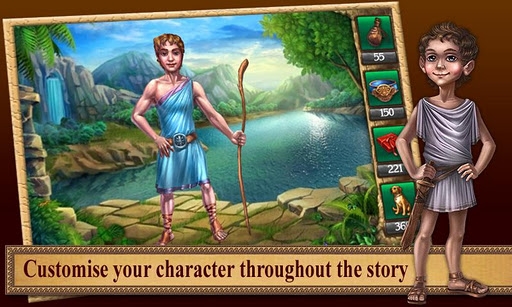 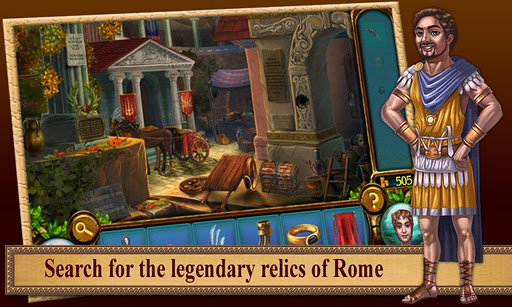 For fans of hidden object games with storylines and other unique features, you may want to give this one a whirl. It was originally released as a PC titles but has been brought over to Android now. It is available for $0.99 off of the Android Market.