A rather humorous shoot’em up type of game has landed on the Android Market. Coming from the PSP days, Cho Aniki Zero: Muscle Brothers, or otherwise loosely translated as “Super Big Brothers” and is the second title in the Cho Aniki series of games.

Cho Aniki Zero: Muscle Brothers is a side-scrolling shooter that originally came to the PSP in Japan back in 2009 before hitting the shores of the US on the PSP as well in 2010. You will be able to play as three fighters with another three optionally available to choose if it follows the original version of the game which appears to be the case. 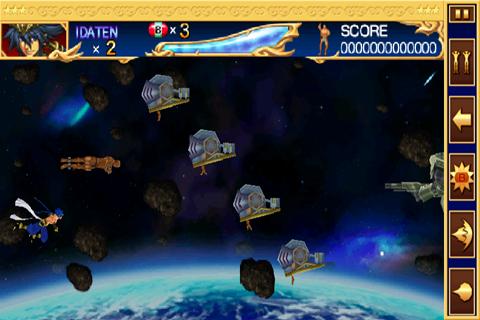 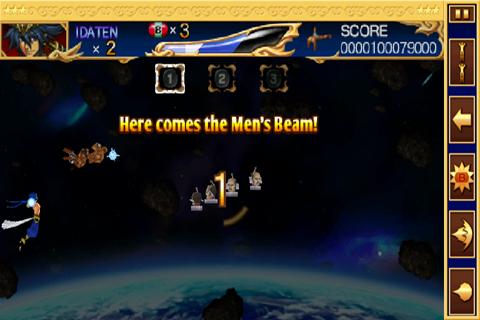 This is a pretty odd game which is why it’s pretty funny to play. Considering you are controlling flying people who shoot laser beams and the likes instead of a spaceship of some kind. As silly as it sounds, the game is pretty fun. It isn’t a bullet-hell type of game though where you will have a ridiculous amount of bullets to dodge. It is just a straight up shooter.

If you had the game for the PSP or just dig shooters then you might want to check this one out. You will, however, have to drop $5.12 in order to play it and it does require you to sign up for a free account for their service. The game is in English though so it should be available to everyone.

Thanks to Juan for the tip!