Boostr and their multiplayer card battle strategy game, Urban Rivals, is now available on the Android Market. If you have played any sort of TCG like Magic: That Gathering then you already have a pretty good idea of what to expect.

There is a slight difference though to those physics card games and these computer versions. One thing is the fact that you can have heroes which level up and grow stronger whereas in the physical card games you can’t really have that sort of dynamic. In Urban Rivals, this mechanic is included in the game since you can level up and grow your characters along with some other ones you might enjoy. 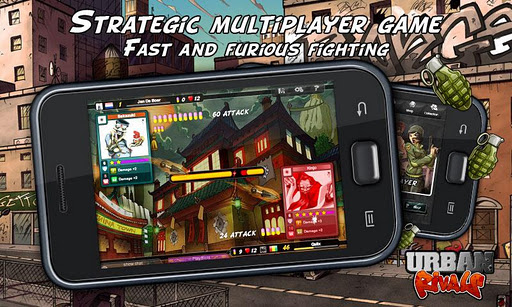 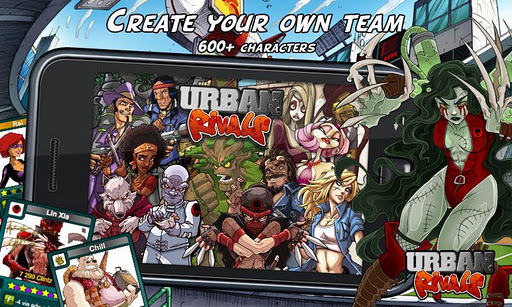 Aside from all the goof stuff you get with a battle card game like this including the multipplayer gameplay, tons of cards to collect and more, there are also tournaments you can join and win prizes in, trade characters with other people and mission to complete as well, not just mindless battling other people over and over if you don’t want to. One other neat thing to note is that you can apparently sell your characters as well. 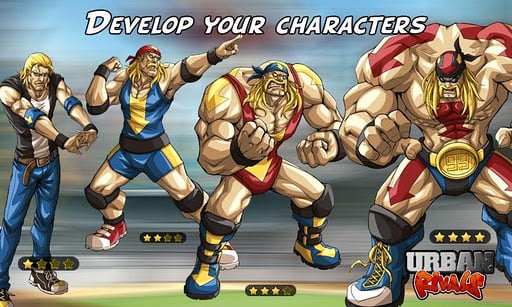 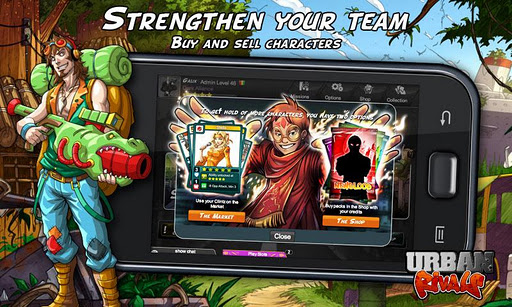 If you like combat card games like this, there isn’t a whole lot of them on the Android Market so having another option to check out is always good. It is also good that it has a huge player base already which is largely due to the fact this is also a browser-based game. You can grab Urban Rivals off of the Android Market for free. It is a freemium game so even though the game is free to play, you have the option to buy extras with real money like booster packs.