Back near the end of December 2011 we reported on the hit Bollywood movie, Don 2, getting an Android game. The initial release of the game was actually more of a demo than anything else. The developers, Gameshastra, have finally released the full version of the game.

Don 2 is a Grand Theft Auto type of game where you will play as Don, who has already conquered the Asian underworld and is now heading to Europe to do the same thing. You will be going up against both the current bosses of the underworld in Europe as well as having to deal with the authorities. 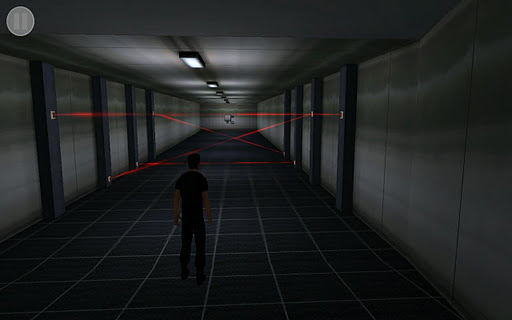 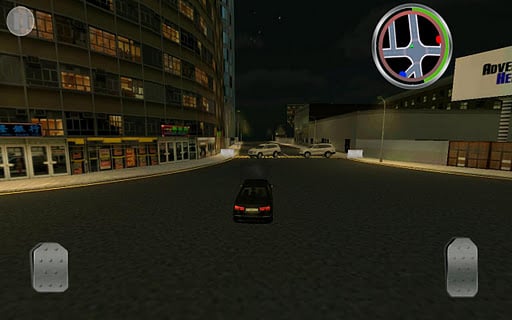 Graphically the game is actually quite good and if you have played titles like Grand Theft Auto then you should have no problem jumping into this one. For those of you unfamiliar with what type of game this is, basically it is a third-person shooter/action game where you will run around, completing missions and taking over the criminal underworld in Europe one boss at a time. There is a total of six ‘ chapters’ in the game so it isn’t as long as other similar titles.

You can still nab the lite demo version to try the game out for free before jumping right into the full game which will run you about $1.99. You can also check out the official trailer for Don 2 in the video above.