Back in October 2011 we reported on Farsight Studios bringing their awesome Pinball Arcade platform to Android in the future. Well the future has become the present as Pinball Arcade is now available on the Android Market for you pinball fans out there.

This is a pinball platform type of game just like Zen Pinball THD is. What we mean by this is that more tables will be released over time which you will be able to buy through in-game purchases. However, the similarities between Zen Pinball THD and Pinball Arcade end there. 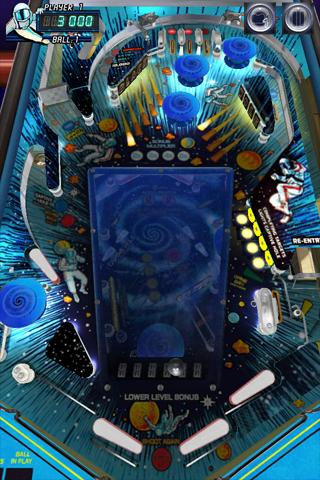 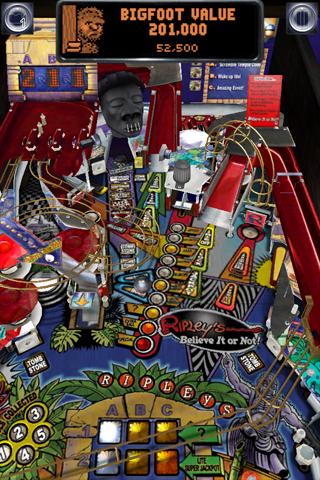 While Zen Studios and their Zen Pinball THD platform focuses on custom made and themed pinball tables, Pinball Arcade focuses on bringing actual real tables you used to play by some of the biggest companies in that industry onto your Android device to play. As the description on the Android Market states:

You can now play exact recreations of the all-time greatest pinball tables from Williams®, Bally®, Stern Pinball®, and Gottlieb® together in one game. Every flipper, bumper, sound effect, and display pixel has been painstakingly emulated in astonishing detail. 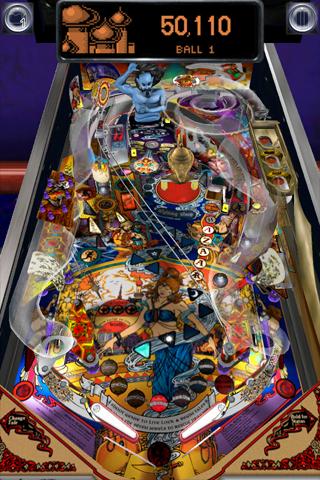 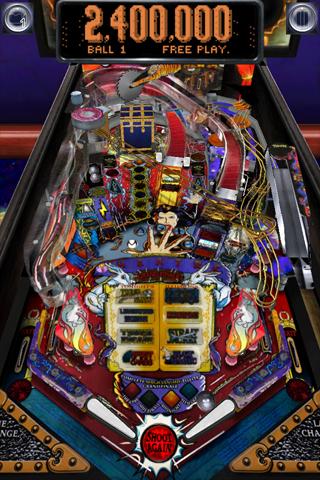 If you are a fan of pinball games on your Android device and want even more bad ass tables to play, you can head over to the Android Market and snag Pinball Arcade for free by hitting up the link below. You can also check the platform out in action in the video below.

Thanks to Bossyman15 for the heads up!