A couple of weeks ago we reported on one of MiniClip’s more popular games coming to Android called Fragger. This game was launched as a GetJar exclusive where people could head over and pick it up for free from GetJar. Well that exclusivity has now ended and Fragger is available on the Android Market.

For those of you unfamiliar with Fragger. it is a game where you will be throwing grenades at your enemies, hopefully blowing them up. You only get a certain amount of grenades each stage to use when killing your enemies. There are also destructible objects in each stage and you can knock over enemies in the hopes they group up before your grenade explodes, killing multiple ones with a single grenade. 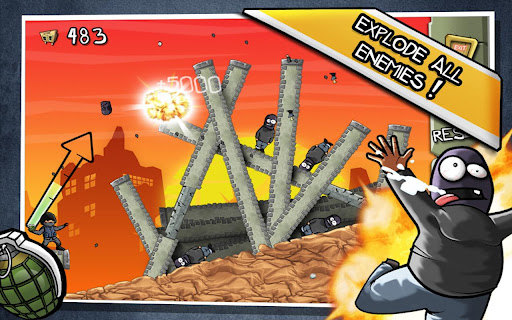 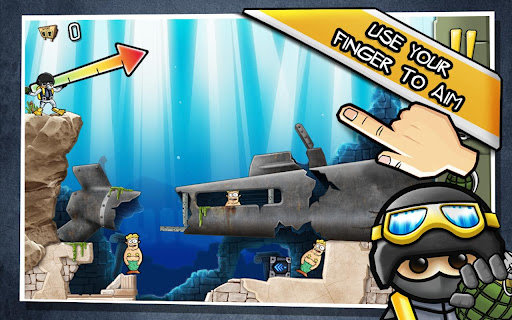 Fragger has a huge amount of levels to work your way through across 11 different worlds, each with their own theme. It features Angry Birds game mechanics in that you control the angle and strength of your grenade tosses and some of the environment is destructible. If you play a lot of physics-based puzzle games like Angry Birds then you should have no problem just jumping right into this game. 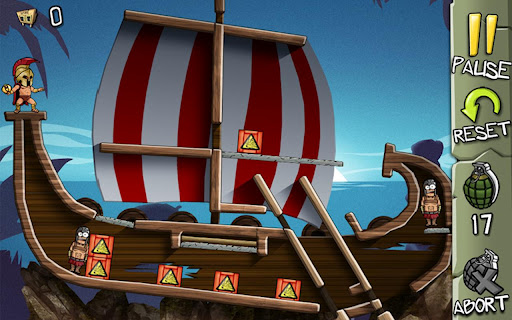 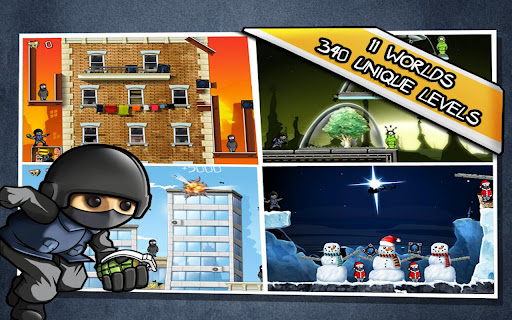 Now that the exclusive GetJar period is over, if you have been waiting to nab this game you can do so now off of the Android Market for free (ad-supported). We haven’t played through this new release far enough to know whether or not the extra levels download bug has been fixed yet but you can remove the ads through an in-game purchase.