Sega’s Fallen Realms RPG for Android has gotten a rather large update today for Valentine’s Day. You can now share the love of Valentine’s Day but kicking people’s asses in a new PvP battle arena but that is just one feature this new update brings to the game.

The new Player versus Player (PvP) Battle Arena features the classic turn-based combat features that Fallen Realms uses. When you win a match you will earn BRAVE points which is your energy in the game that restores over time or you can purchase if you don’t want to wait. You can now earn those BRAVE points through PvP victories. If that doesn’t motivate you to do a little PvP combat, Sega has something else for you. 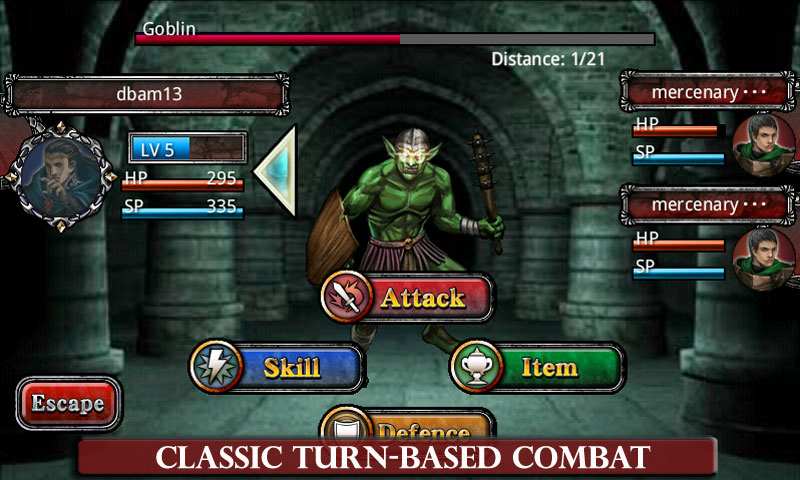 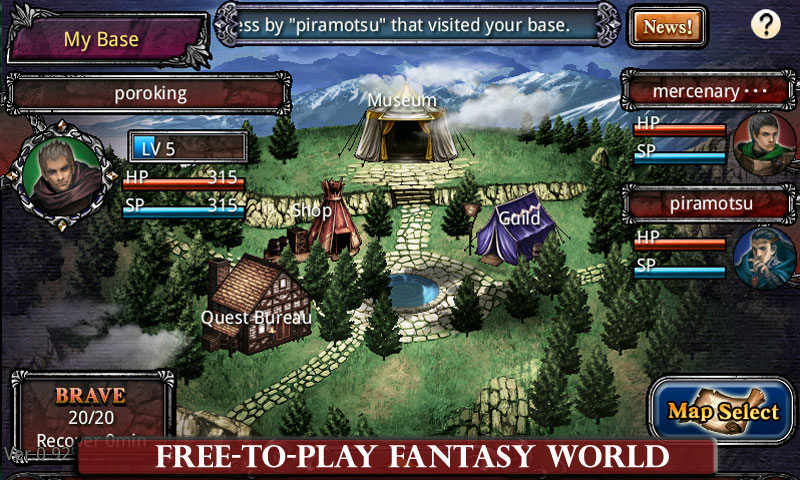 The Top 10 players each week will be posted onto the Wall of Fame for everyone else to be envious of and those players will also receive rare items at the end of the week. You can also get Bonus Rewards as well when you win 3 or more matches consecutively. Bonus Rewards include things like extra BRAVE points, Magic Orbs and gold.

However, if you still choose to fly solo there is new content for you to dive into instead of the new PvP Battle Arena. The East  is now opened up further where the storyline continues and players will now be hunting for the fifth relic. Of course since it is Valentine’s Day, there are new bonus quests for you to complete which will reward you with new powerful and rare weapons. 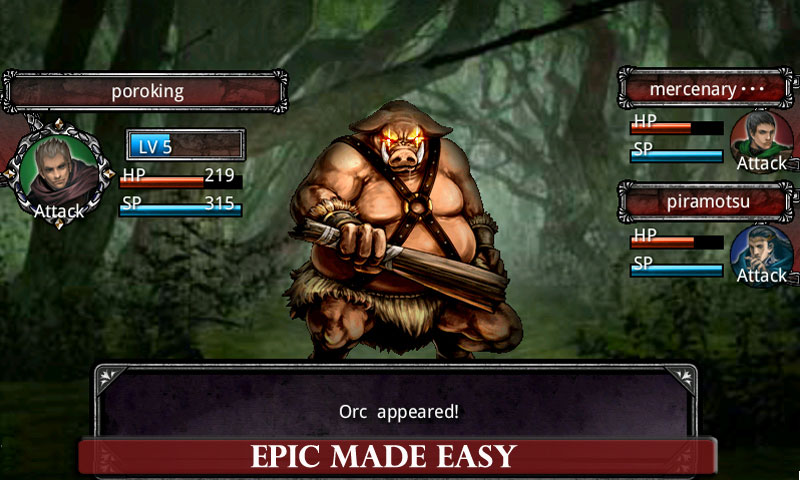 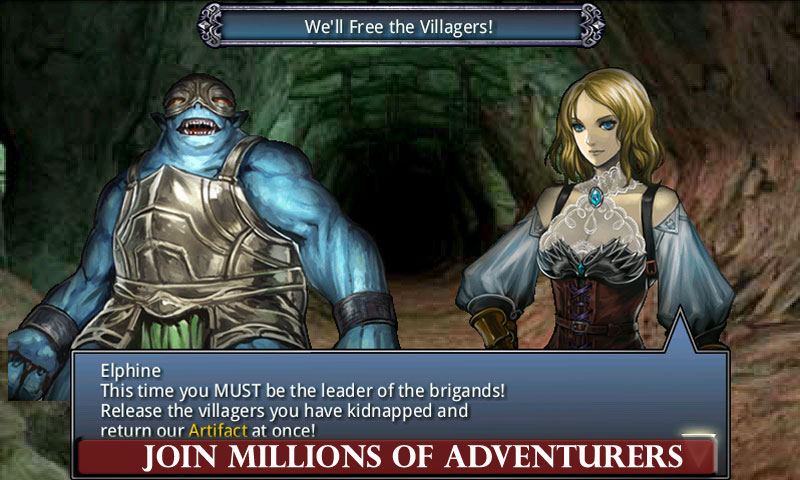 If you haven’t played Fallen Realms yet and decide to start now, you can earn an exclusive weapon and shield now by completing the quick tutorial at the beginning of the game. This particular promotion ends Feb. 28th 2012 so there is only a couple of weeks to take advantage of this.

So if you haven’t updated your Fallen Realms game just yet, now is a good time to do so and start trying to earn some of these rare goodies whether it is in PvP or the new solo content and bonus quests.