A new title has appeared on Tegra Zone and this particular one is actually another PC game that will be making its way over to Android for Tegra-based devices. Demolition Inc is an action / strategy game where you play the role of a demolition worker named Mike and start a devastating chain reaction on Earth.

Mike is actually an alien who flies around in a UFO unleashing chaos on Earth. You will have a wide selection of tools and weapons to accomplish all the destruction you can on the cities of Earth, which you apparently find entertaining to do. Some examples of this would be cars which drive into tower blocks and let them collapse, high-rises which fall onto other high-rises, exploding cows which let whole streets of houses come tumbling down. 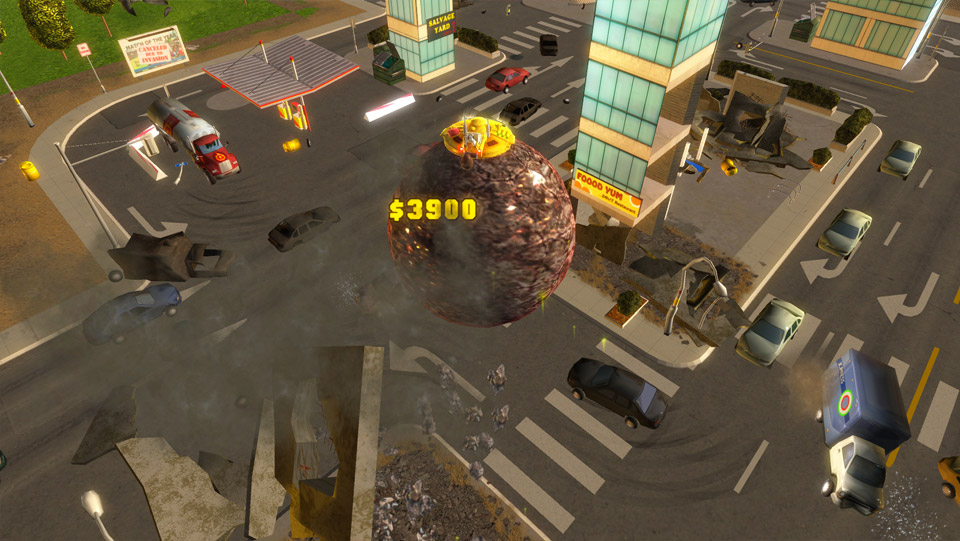 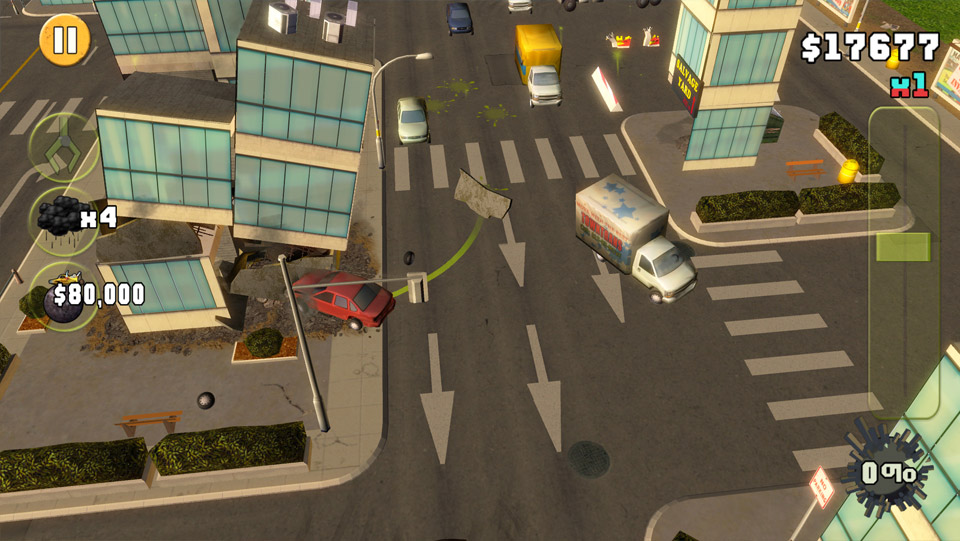 – Car and building physics are fully simulated. Everything is destructible and nothing is pre-animated.
– Use the endless possibilities of combining your tools and weapons to make devastating chain reactions.
– Use your tractor beam to take control of cars, place anti-gravity ramps to maximize damage, use the huge wrecking ball to make way.
– Three cities and 15 districts are awaiting to be demolished by you and lead to their true destination!
– Compare your skills with those of your friends and the world-wide steam community.

If you have played the PC game then you already know how fun this title can be in the properly skilled hands of people who thrive off of destruction. It is also incredible fun to play with exploding cows. The best part about this game though is setting everything up and having one massive chain reaction just demolish everything in sight. 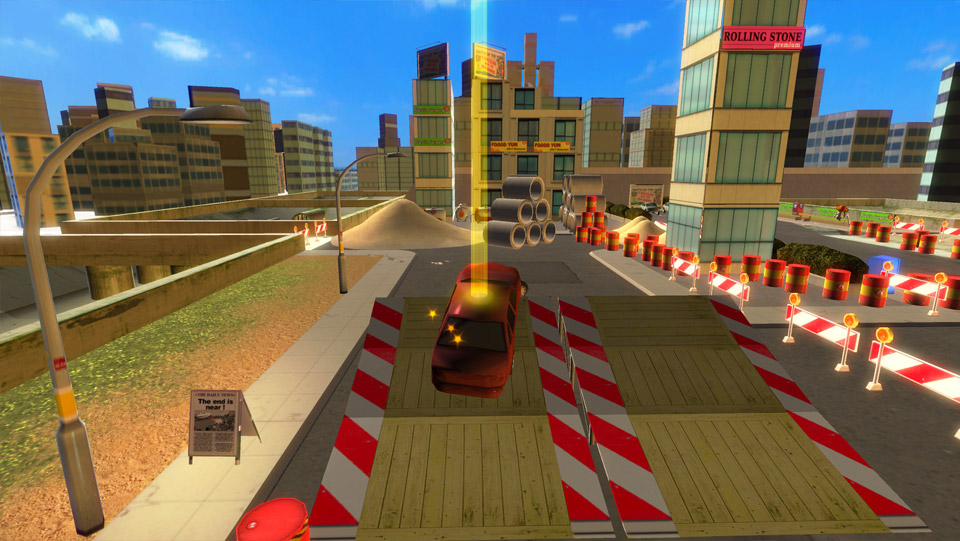 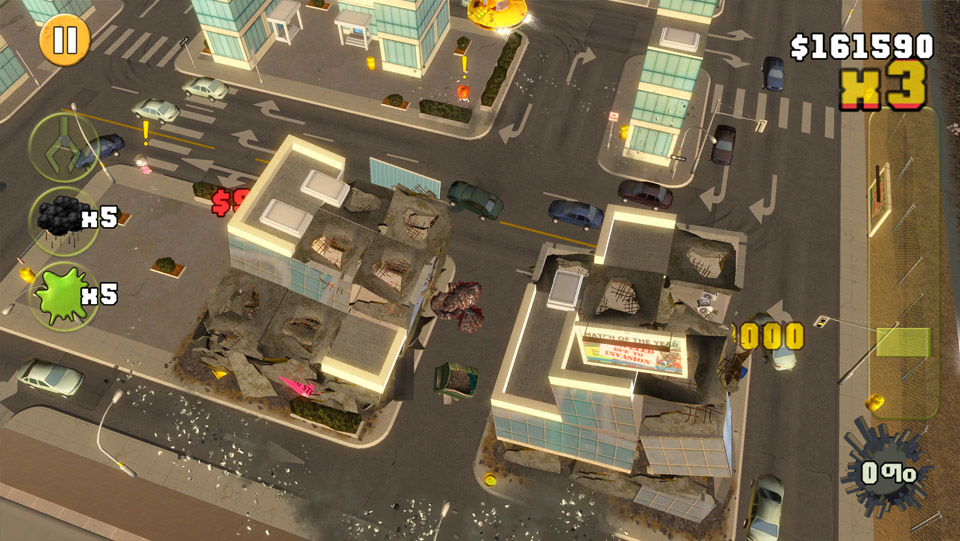 No word yet on pricing of Demolition Inc but it will be for both Tegra 2 and Tegra 3 devices. As for a release date, all we know right now is that it will be coming sometime in March 2012. You can check the game out in action in the trailer below.