You may or may not remember our trip to the Mobage / ngmoco offices not too long ago and we tested out two games. One game, which is currently in open beta, is Skyfall and the other was DragonCraft. People have already been participating in the closed beta and now it has moved into open beta status for all.

DragonCraft is a free-to-play strategy game with RPG mechanics mixed into it where you will be fighting over the control of Terra Vale. The story goes like this, Terra Vale used to be controlled by one king until some massive event happened where the land ended up being split up into 12 different “Baronies”. Each one are controlled by different Dragon Riders. You will be trying to convince them to join you and become part of your “Barony” until you have control over all of them and become the ruler of Terra Vale. 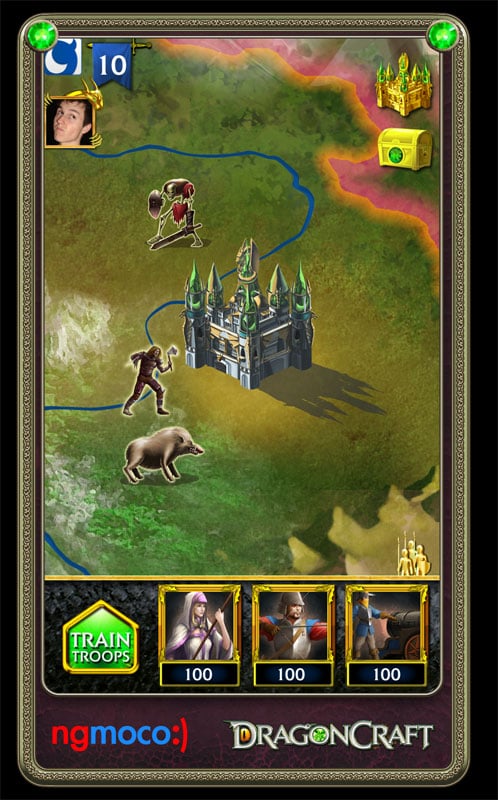 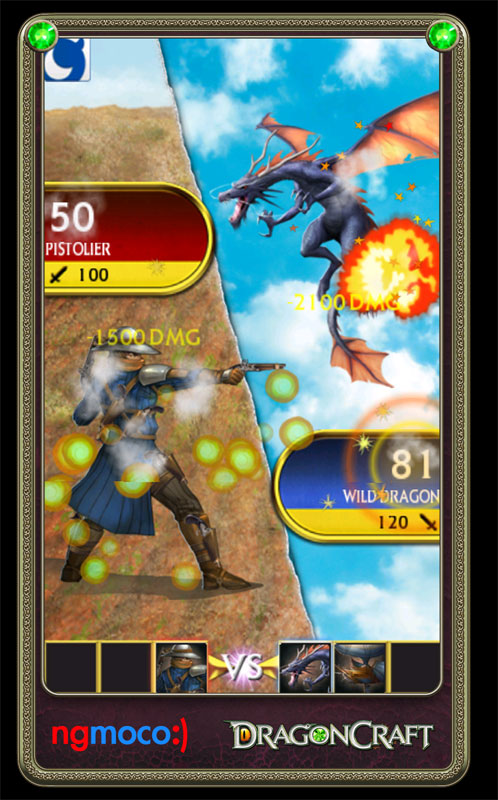 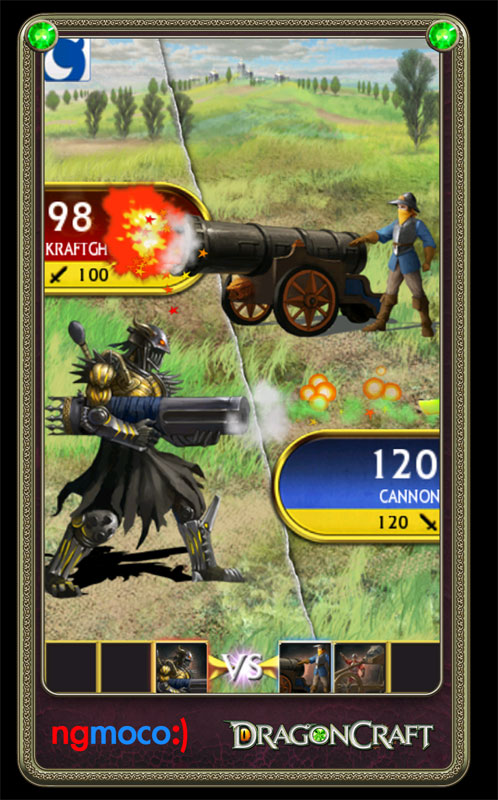 – Hunt and capture all new Dragons every week.
– Wage war with 21 different troop types from 3 distinct classes: Magic, Brute Force, and Tech.
– Build a mighty Barony and research powerful inventions to aid your struggle.
– Discover a world teeming with treacherous alliances and deadlier monsters.
– Lead your Dragon Army to victory and seize control of the world of Terra Vale.
– Play with friends and new allies, and participate in ongoing Live events and challenges!

There are also a lot of RTS game mechanics in DragonCraft since you will have to be building up your own kingdom just like you would in any other RTS game, constructing barracks and other useful structures. You will also have various skills and technology to research which, in turn, gives you strong units in which to ‘convince’ the other Dragon Riders with. 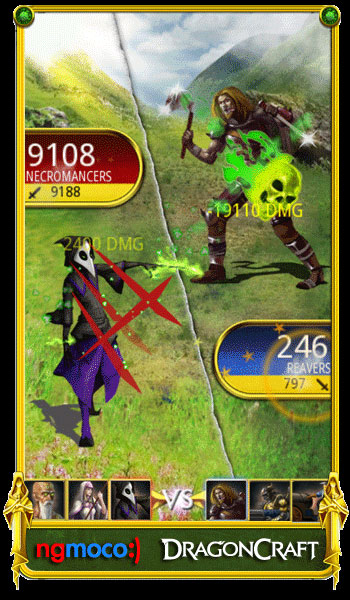 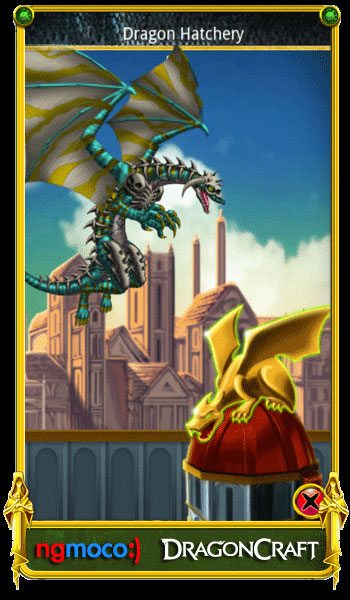 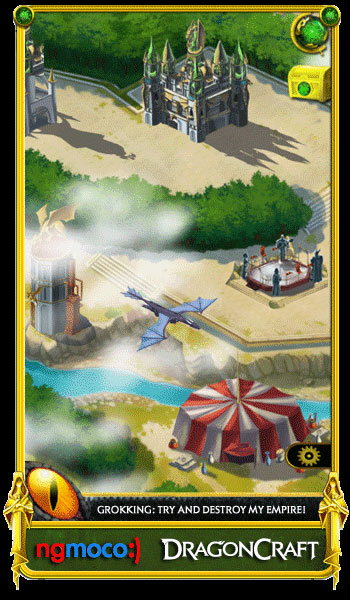 If you are up for jumping into DragonCraft and playing in the open beta then head over to the Android Market and download it for free. If you want to get more detailed information about this game, hit up our initial coverage of it from our visit with ngmoco. Just remember, this is a beta so there could be bugs in the game.