Earlier this week we mentioned that the retro side-scrolling shooter that OrangePixel have been working on, called Neoteria, had gotten a new launch trailer and should be arriving soon. Well only a few days later we get to report that it is now available on the Android Market.

Neoteria is a retro-style side-scrolling shoot-em-up (although not a bullet hell) similar to what you would have found back in the day in an arcade. To compare it to something else it would be in the same category as similar titles like R-Type. 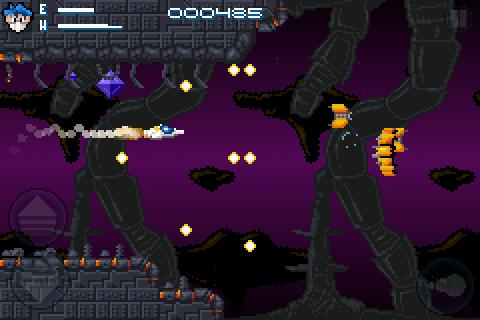 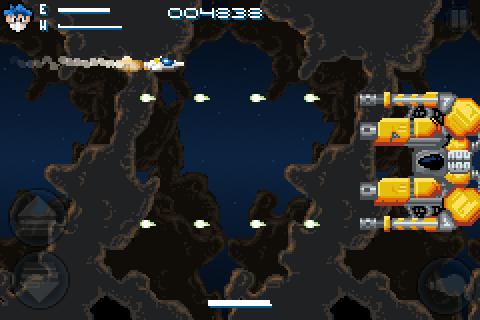 For those of you who have played a fair amount of OrangePixel’s other titles, you know they just love adding secret and unlockable stuff in their games and Neoteria is no exception to the rule. Stages will have secret paths that you can find and there are ways for you to unlock more pilots for you to play as. Also, as shown in the features list, Neoteria supports a bunch of different controllers as well.

OrangePixel has released Neoteria in two different versions, one full version for free which is ad-supported and a second version which will cost you $2.49 and has the ads removed. You can check the game out in action in the video above.