For those of you who missed out on our previous articles regarding Brick Force, this game is essentially an FPS game combined with Minecraft gameplay mechanics. Players will be able to create their own arena before going around and shooting their opponents in the face. If you already know about Brick Force then feel free to skip down past the video for details on how to enter for a chance to win a closed beta code. 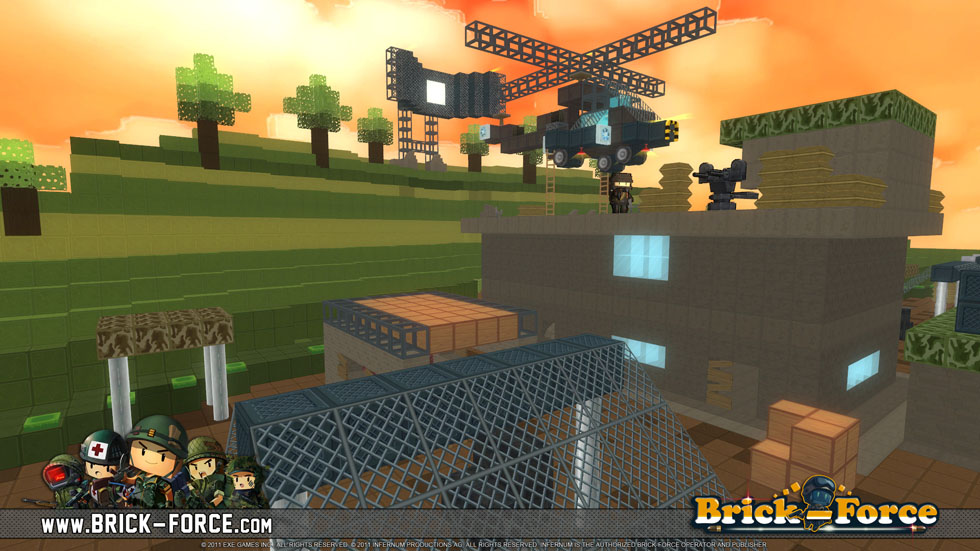 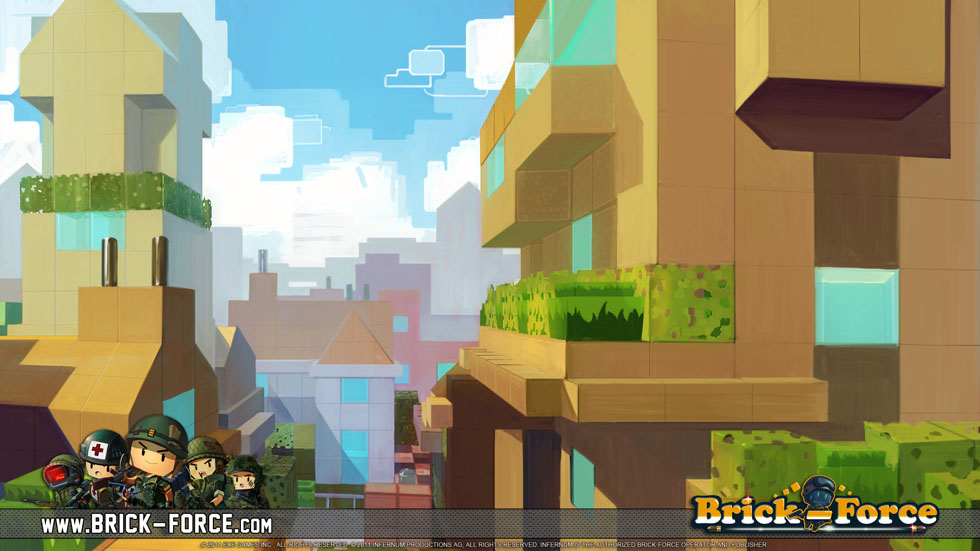 Brick Force will be available on Android, iOS and through your browser as well. The mobile versions, as it stands right now, will only be the creative mode of the game where you will go and build arenas. The actual combat game is reserved for playing through your browser which basically makes this app a companion application. However, this could change and the actual combat gameplay could come to the mobile version of Brick Force as well although this could be down the road in a future update. At least we are hoping that it will.

Either way, these beta codes will give you full access to the Brick Force cllosed beta both with the companion application and the actual browser game. So how do you enter for a chance to win a beta code? It’s easy!

We have 99 of these closed beta codes to giveaway so we are going to split it all up into three groups of 33 codes which we will give away on Twitter, Google Plus and here in the comments on the site.

1) Be sure to follow us on Twitter and tweet something funny like “@DroidGamers Gimmie a damn Brick Force Beta code because I’m just that special. #android #brickforce” . Be sure to include the hashtags and that the tweet is directed to us. Also make sure you are following us otherwise we won’t be able to DM you your beta code.

2) Follow us on Google Plus and share this post that is on there(Pretty sure this is the correct link to the post, if not let me know). If you are feeling generous you can always +1 us as well up near the top right. Not necessary though of course.

3) Leave a comment below and tell us why you want a closed beta code for Brick Force.

That’s it! You can enter in just one or all three of these ways. You can only win once though since you only need one beta code to get in. This contest will go on until all the beta codes are given away or by Feb. 28th 2012 at 4:00pm PST, whichever comes first. This giveaway is open to everyone and we will start picking winners this afternoon.

Of course you can always try your luck and sign up for the closed beta on the official Brick Force website as well by hitting up the link below. Good luck and see you in the beta! Instructions on how to redeem your closed beta key will be sent to you if you win one.