N3V Games release Heist: The Score onto the Android Market

A few days ago we wrote about N3V Games’ newest offering that would be heading our way called Heist: The Score. Well for those of you who were waiting to get in on this 1920s FPS game, you are in luck as it is now available on the Android Market.

Heist: The Score is a fast-paced FPS shooter on rails for Android. A lot of people dislike on-rails type of games but considering how this game plays out, it isn’t actually that bad. The FPS aspect keeps you fairly busy as it is. Since this is set in the 1920s where you will be helping out in robbing a bank, you get to use weapons from that era including the awesome Tommy Gun. 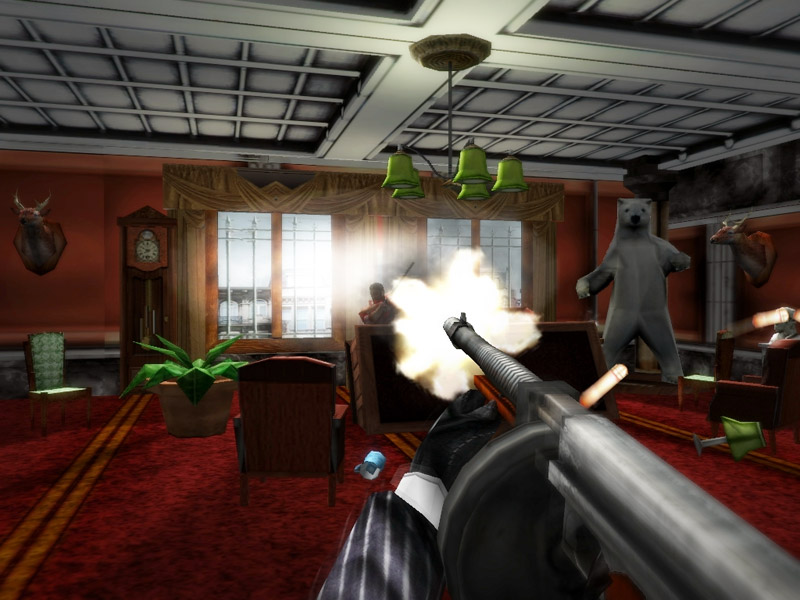 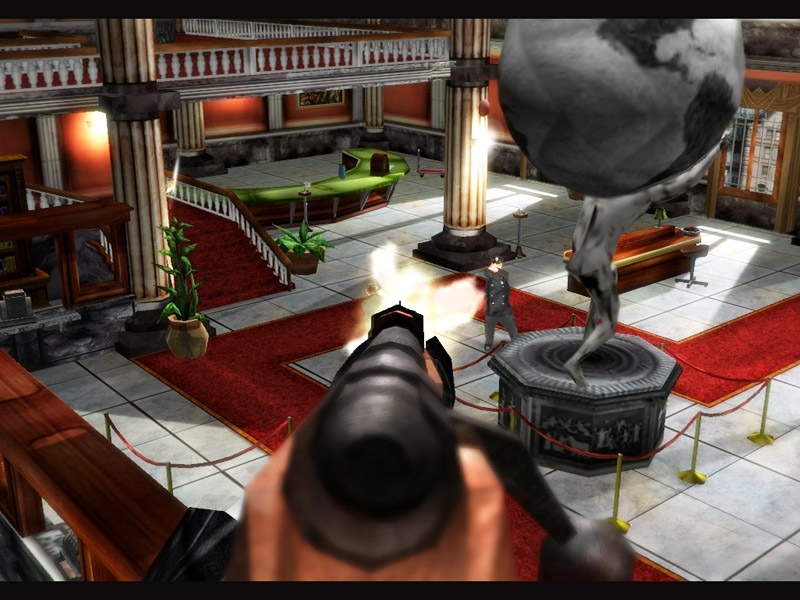 The storyline in Heist is actually pretty entertaining, especially if you enjoy older mob movies and things of that nature. There is no freemium-based model with this game either which is nice considering a lot of people disliked what N3V Games did with their zombie title.

So if you are up for a little good ole fashioned mobster fun robbing a bank, you might want to check this one out. It is available off of the Android Market for $0.99. For those of you with an Xperia Play, you will be happy to know it is optimized for your controls as well.