While we wait for the upcoming point-and-click adventure game called Journey Down from SkyGoblin, there is a new one heading our way soon from Cateia Games called Kaptain Brawe. Originally released onto PC/Mac before heading to iOS, this game will be arriving on Android in the ‘next few months’.

Filled with great comical visuals and plenty of humor, you will be stepping into the shoes of a real space police officer in an alternate reality where you will embark on a journey filled with quests, conspiracies and general chaos. You will be playing as Kaptain Brawe who is following the trail of two kidnapped alien scientists. 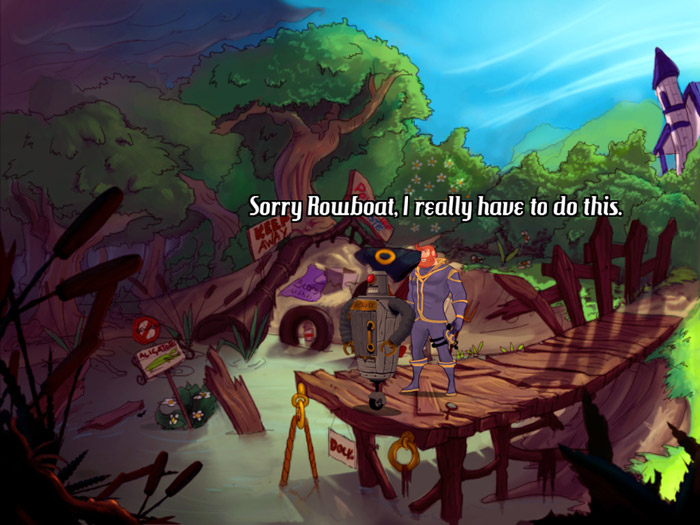 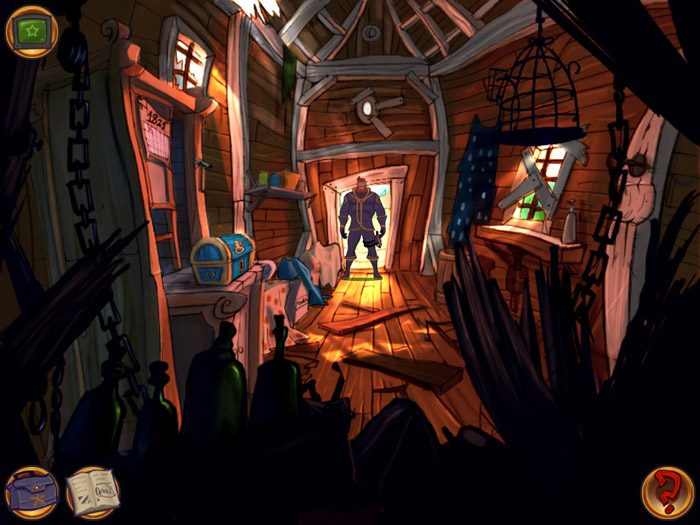 Cateia Games had Kaptain Brawe released on iOS through G5 Entertainment, the same company that develops a lot of fairly solid hidden object and time management games for Android, so we could end up seeing G5 Entertainment releasing this onto Android as well.

While we don’t have any sort of exact release date right now, Kaptain Brawe will be arriving on Android in the ‘next few months’. No word on pricing either. For now, we just have to wait until this and Journey Down are released before we get our point-and-click adventure gaming fix.

Thanks to Richard for the tip!