We had a chance to swing by and meet up with Sega at GDC 2012 to check out what they had on display and for us to play with. One of the big questions we had was whether or not the mobile version of the Total War PC series was actually coming to Android. Well, we now know it is.

The press release put out about Total War coming to mobile only stated that it was coming to ‘mobile’ devices, nothing specific was mentioned about which platforms it would arrive on. Well we had a chance to meet up with Renaud Charpentier, Lead Designer for The Creative Assembly to ask him about Total War Battles which is what the mobile version of Total War will be called. He confirmed to us that it would be coming to Android, both phones and tablets.

While only the iOS version was on display, Renaud did assure us that it would be identical for Android as well in every facet. We were not allowed to take any photos or videos while meeting up with Sega, we expect some assets to arrive shortly so we will post an update with those. However, we can definitely tell you about the game itself. Instead of just taking the PC version and porting it over, The Creative Assembly has re-built the games from scratch using Unity3D. 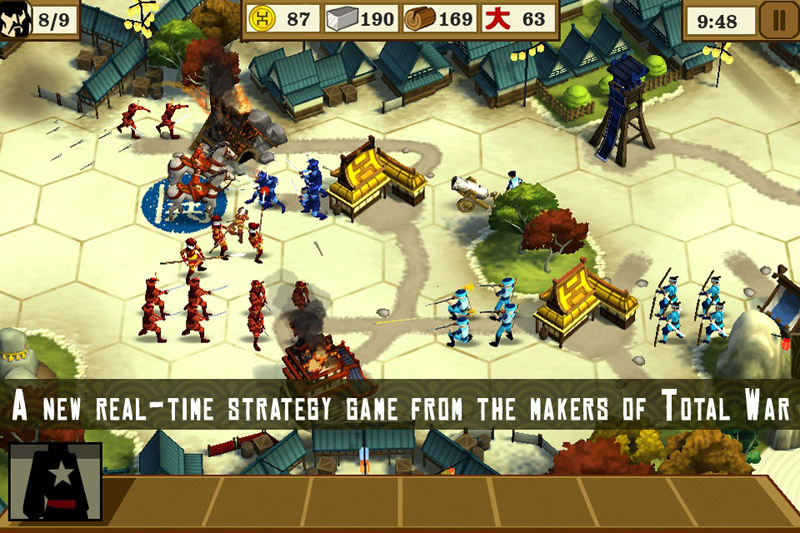 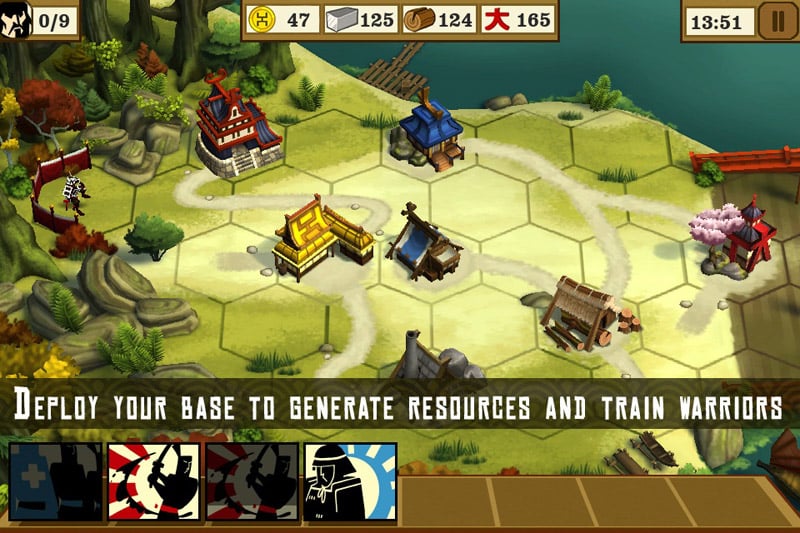 Graphically, Total War Battles will not look the same as the PC version but it does come with rather detailed 3D graphics anyways. There are several animations for each troop type you will be commanding, each animated and moving to reflect the actions they have rolled in the coding. What this means is, if a troop in one of your units is attacked and he rolls that he parries the attack (rolling meaning the dice roll that happens in the background in the coding of the game), his actions and animations in-game will reflect his roll, so he will actually parry the attack.

In terms of gameplay and the user interface, everything has been re-designed for mobile devices. Controlling your units is as easy as tapping one button on the screen. You can alter their path by selecting another button at any time whether it is upwards or downwards. There are also special commands/abilities you can have any unit use by simply dragging that ability from your bar, located at the bottom of your screen, onto the unit you want to initiate the command. 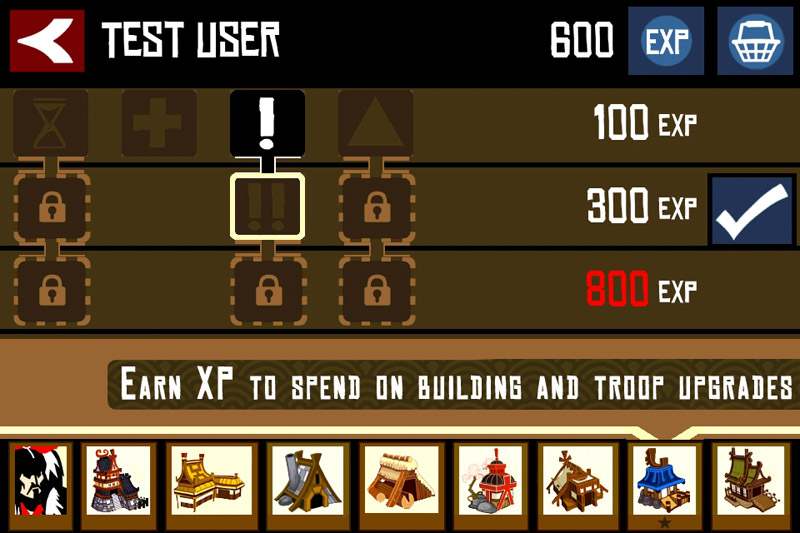 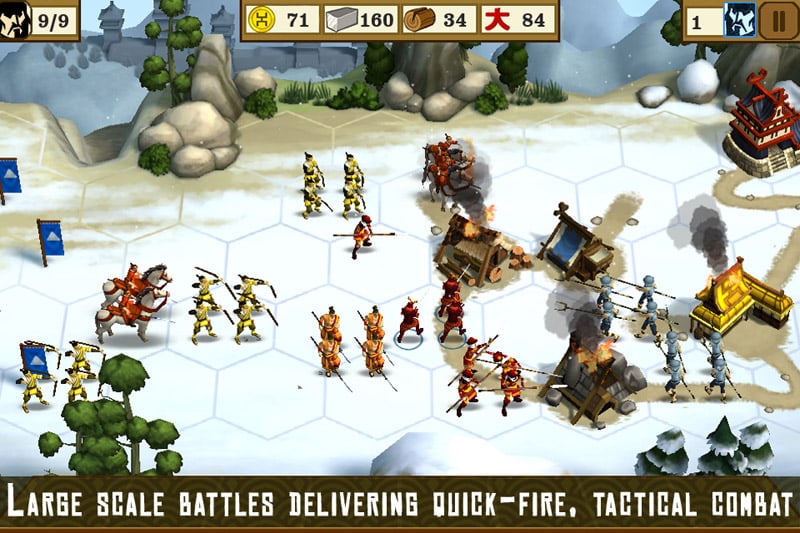 There are several different unit types, goals in each map and special commands to use. There are also a lot of missions for you to go through and at the end of each mission, you will be ranked on your performance with a three star rating. If you get a low ranking, you can always do the stage over to try and improve it.

Multiplayer is also part of the game and when we were playing it, there currently were three maps to choose from, with three different types of multiplayer modes to battle it out in. You can also select how many rounds a multiplayer game can last. The type of multiplayer though is single device, meaning two people playing on one device which actually works very well for this type of game, especially with how The Creative Assembly set it up. It is all in real-time as well, nothing is turn-based both in single and multiplayer modes.

The first game in the series to be released onto mobile will be Total War Battles: Shogun and will be arriving on April 19th if all goes well. Releases won’t follow the PC series in terms of which will be next after Total War Battles: Shogun so it could be any one of them. Overall, this first title coming to Android looked great and we can’t wait for it to officially arrive.