Square Enix may not bring Final Fantasy III to US and European Android gamers. Proof is in the Chaos Rings.

While the post could be defined as more of an editorial, possibly a rant on my part, news is that Square Enix doesn’t really consider US and European Android gamers as any sort of priority when it comes to their games and releasing them on Android. This comes in light of more popular titles found on the Square Enix Market for Japanese Android users.

That’s to one of our regular tipsters, ShadowOfAnAndroid, they have uncovered a slew of some of the most popular Square Enix titles for mobile available for Android users in Japan on the Square Enix Market that have been released over the past few months. Games we have been waiting to arrive on Android have been sitting on the Square Enix Market for a few months now and we can not thing off any reason why they have not been localized yet considering almost all of them are available in English on iOS. 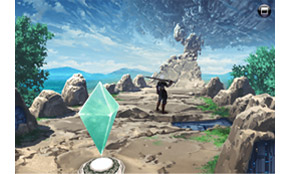 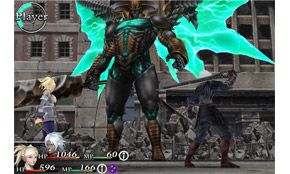 Aside from Final Fantasy III which we reported on the other day, also available are Chaos Rings (released December 2011), Chaos Rings Omega (released March 8th, 2012), and even a Dragon Quest title called Dragon Quest Monsters: WANTED. Both Chaos Rings titles are available on iOS in English already. There are probably more on there as well that we haven’t yet found. 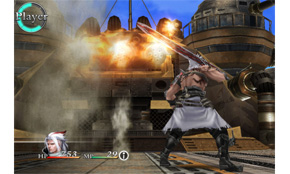 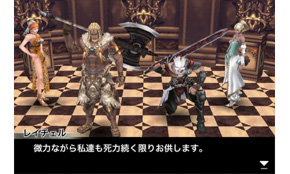 Final Fantasy III and both Chaos Rings games are already localized for the English speaking iOS gamers out there in mobile gaming lands so there really shouldn’t be much of a reason why we haven’t seen these games on Android yet. All three have been available for awhile now on iOS so the reason can’t be a translation issue. Japan has plenty of Android devices so fragmentation can’t be the reason either. Besides they have released games in English on Android so they have experience dealing with all the devices available.

We really don’t see a reason as to why these games are not already available. With how things look, Final Fantasy III may not make it to the market for us either. However, we would love to hear what our readers think about all of this so please post your opinions in the comments below. Square Enix, we want to play these great games too!

Thanks to ShadowOfAnAndroid for the heads up!